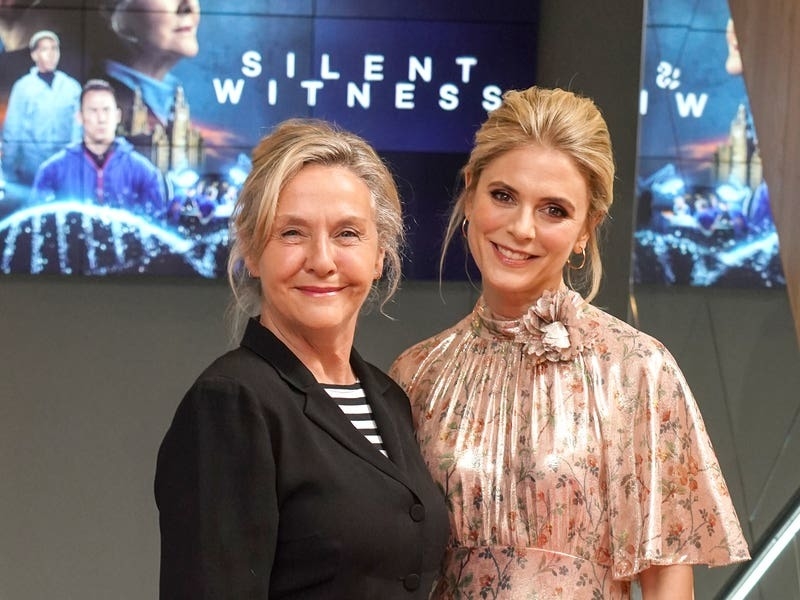 Burton, 65, starred as pathologist Professor Sam Ryan from the start of the hit forensic crime drama in 1996, before departing in 2004.

Nearly 18 years later, she will reprise the role in a six-part anniversary series which returns to BBC One on Monday.

The 47-year-old actress told the Daily Express’s Saturday magazine: “It’s wonderful that we’re celebrating with Amanda. We wouldn’t be where we are today without her.

“Sam is such a pioneering figure. Back then, female leads were few and far between. It’s her legacy we live with.”

Burton’s character Sam returns after asking Nikki and her forensics team for their help in investigating the assassination of the health secretary.

The actress said she would have been “absolutely mad” not to agree to the project, adding: “These things don’t often come one’s way. I just thought, ‘What a great idea. How brilliant that they’re thinking of doing that’.”

Fox admitted that performing the scene in front of her predecessor was a challenge.

She said: “It was nerve-racking. Amanda is the empress of the post-mortem, so the pressure was on. I made sure I was very well prepared.

“The post-mortems tax my brain and I’m always delighted to get through them, but this time I had Sam interrupting all the time. That creates great character moments.”

Silent Witness returns on Monday at 9pm on BBC One.