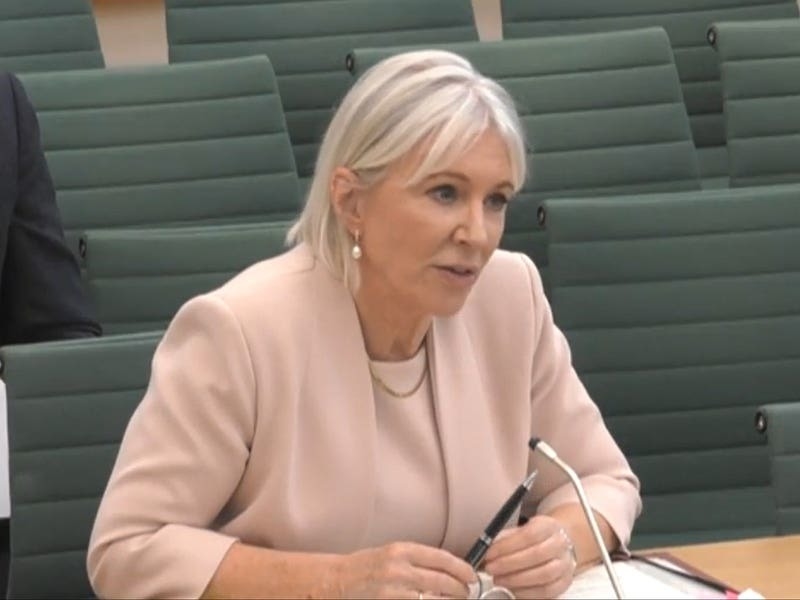 The production company behind the Channel 4 documentary show Tower Block Of Commons has said Nadine Dorries’ claim that the programme used paid actors is “unfounded”.

Appearing before the Digital, Culture, Media and Sport Committee on Thursday, the Culture Secretary accused the 2010 reality show, on which she appeared as one of the MPs who went to live in deprived communities, of allegedly hiring actors to play real people.

Ms Dorries was being questioned at the committee session about the Government’s decision to sell off Channel 4 after it recently announced plans to press ahead with its privatisation.

In the reality show, Ms Dorries was sent to briefly live in South Acton estate in west London to see how the other half live.

“And there’s a pharmacist or somebody that I went to see who prepared food, she was also a paid actress as well.”

Love Productions, the production company behind the programme, said it believes her claims to be “unfounded” but that it takes “the allegations seriously” and will “investigate thoroughly”.

A spokesperson for the firm, which also creates The Great British Bake Off, said: “Love Productions does not use actors to impersonate contributors in any of its documentary or constructed factual series.

“Nadine Dorries took part in the making of Tower Block Of Commons for Channel 4 alongside other genuine contributors, and we are confident that her claims are unfounded.

“We also await Nadine Dorries’ reply to Channel 4’s request for evidence to back up her comments.”

Channel 4 has been publicly owned since its creation in 1982 by the Conservative government of Margaret Thatcher, and is entirely funded by advertising.

Ms Dorries told the committee that she “can’t see a scenario” in which a privately-owned Channel 4 would become partly or wholly subscription based.

She said: “As a public service broadcaster, that is not on the table, that is just not on the cards at all. I can’t see a scenario in which that would happen.”