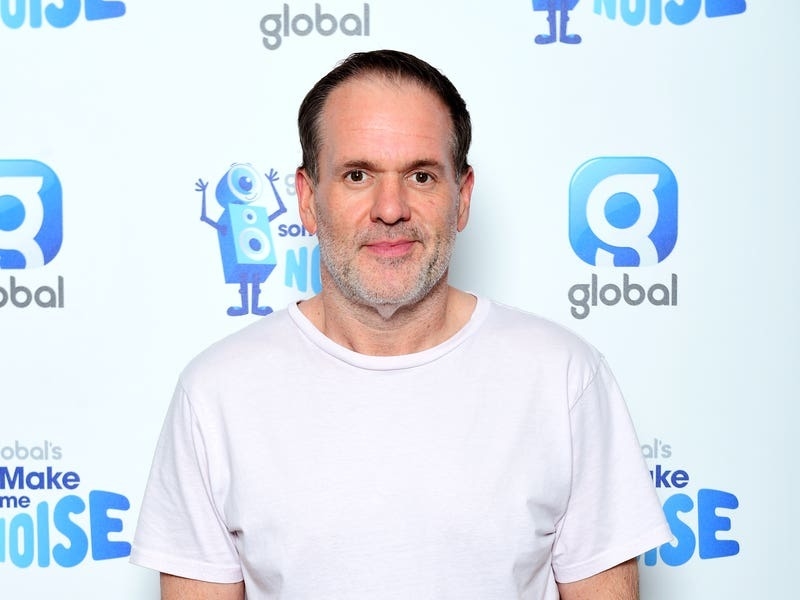 Chris Moyles said Matt Hancock’s popularity in I’m A Celebrity…Get Me Out Of Here! was probably “blowing the mind of 50% of the UK” but the other half must be “hugely entertained” by him.

The radio DJ, 48, became the sixth celebrity contestant to be eliminated from the reality show on Thursday, leaving the former health secretary to fight another day in the Australian jungle.

In his first TV interview since his exit, Lorraine Kelly asked Moyles if he was upset that Hancock was more popular than him.

“This is blowing my mind, Lorraine and I know it’s probably blowing the mind of 50% of the UK but clearly 50% of the UK are being hugely entertained by him,” he said.

“But here’s the thing, we genuinely have no idea what’s in the show. I genuinely don’t know what they show in the show because they take a handful of minutes from every 24 hours.

“But he as a campmate did all he could and was very eager to please – I think there’s reason for that.”

During his 20 days in the Australian jungle, Moyles had moments of highs and lows and struggled throughout the series when faced with Bushtucker trials.

He told Kelly: “If I’m really honest, it was a lot harder than I thought it would be. It turns out that I’m not great with anxiety, stress and pressure.

“It’s been a roller coaster but no regrets at all. It’s a very bizarre but brilliant experience and I’m pleased I did it, I just hope I was entertaining but clearly not entertaining enough,” he joked.

Moments before the interview, Kelly told viewers it had been reported that comedian David Walliams had left Britain’s Got Talent and that former Strictly Come Dancing professional Oti Mabuse was being reported as a favourite to replace him as a judge.

Moyles quipped: “I’m absolutely devastated… not to be out of the jungle.

The broadcaster entered the jungle alongside reality star Olivia Attwood by jumping out of a chopper which he said was a real achievement for him as he does not like heights or helicopters.

One of his next challenges tested him further as he had to crawl into an enclosed space which he said he did not previously have a fear of but the trial made him develop one.

During his time in the jungle, Moyles had a number of low-scoring performances in the trials and earlier in the episode, he only managed to secure one star out of a possible six alongside campmate Owen Warner.

During Thursday’s episode of the show, Moyles had questioned Hancock about the inner workings of Westminster and how an MP can move between cabinet offices without prior experience in the area.

Hancock, who is currently the MP for West Suffolk and has faced criticism from across the political divide for joining the reality show at a time when Parliament is sitting, opened up about how the process of a cabinet reshuffle works.

He said: “I’ll tell you exactly what happens. It’s reshuffle day and the first thing the Prime Minister does is call the people who he or she is going to fire and invites them into the office in the House of Commons.

“That way the cameras can’t see them coming and going. Face-to-face. These are very sensitive conversations. Then they go into Downing Street and they call people in in order of seniority. They have a whiteboard with all of the cabinet positions on it and they go from senior down.

“Sometimes people say, ‘No, I don’t want to be Defence Secretary, I’d take Transport’ and it is literally a reshuffle as in they’re moving names across this whiteboard.”

Moyles questioned how an MP can take up a role if they do not have knowledge of that area to which Hancock replied: “The job of the minister is not to be the subject matter expert. Of course, you need to get to grips with the subject matter, but that is only half the job.

“There’s a load of transferable skills: handling Parliament, communicating with the public, taking decisions effectively, and then you have the subject matter experts who advise you on it all.”

Fellow campmate Seann Walsh then asked Hancock if he had any questions for Moyles and Hancock responded with silence and did not offer up any further questions of his own.

Later in the Bush Telegraph, Hancock said he had found the conversation “really enjoyable” while Moyles appeared to become more sceptical of the reshuffle process.

The radio presenter added: “Fascinating talking to him, however, he has no interest in me, my life, my job. He’s a funny little fish, isn’t he?”

I’m A Celebrity… Get Me Out Of Here! continues on Friday at 9.15pm on ITV1 and ITV Hub