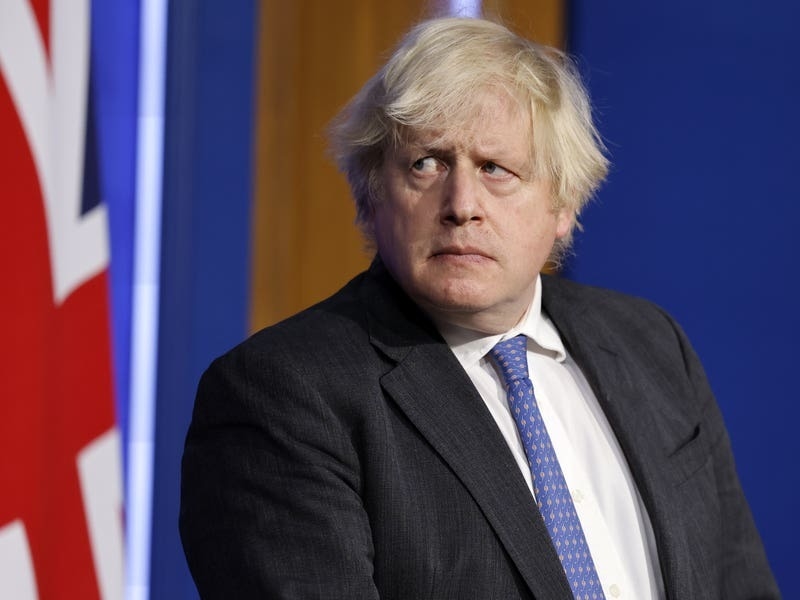 The resignation of the Prime Minister as a result of the parties held in and around Downing Street during lockdown is “an inevitability”, the Scottish Conservative chief whip has said.

Pressure is mounting on Boris Johnson as the investigation by senior civil servant Sue Gray into a number of gatherings continues, with her findings reportedly set to be published this week.

But regardless of the outcome of the investigation, Stephen Kerr said it will likely spell the end of Mr Johnson’s tenure in Number 10.

When asked if the Prime Minister can survive, the Tory MSP said: “No.”

He told BBC Scotland’s Sunday Show: “I think the longer it takes for the Sue Gray report to come out, the more detail there’s going to be in it, the more investigation that will have taken place.

Even if Mr Johnson survives a confidence vote in his leadership by fellow Tory MPs, Mr Kerr said he sees the end of the current Prime Minister’s time in office following that of his predecessor.

“Regardless of the outcome of that vote, as we saw with Theresa May, there’s an inevitability of what follows,” he said.

Ms May survived a confidence vote triggered by her own MPs in December 2018, but later resigned.

“Douglas Ross’s mandate comes from the Scottish Conservative Party and its membership – it’s a completely separate issue,” he said.

“Douglas is staying put – Douglas is there for good.”

Some within the party – including former MSP Adam Tomkins – have suggested the Scottish Tories should form a breakaway group independent of their Westminster contingent if the Prime Minister does not step down to isolate them from the actions of the Conservatives at a UK level.

But Mr Kerr said: “There’s no discussions whatsoever, at any level, within our party’s leadership about any of that, I can assure you.”

The idea was proposed in 2011 by MSP Murdo Fraser, who was then running for the leadership of the Scottish Tories against Ruth Davidson.

The proposal was at the time supported by Scottish Secretary Alister Jack, who at that point was yet to enter politics.