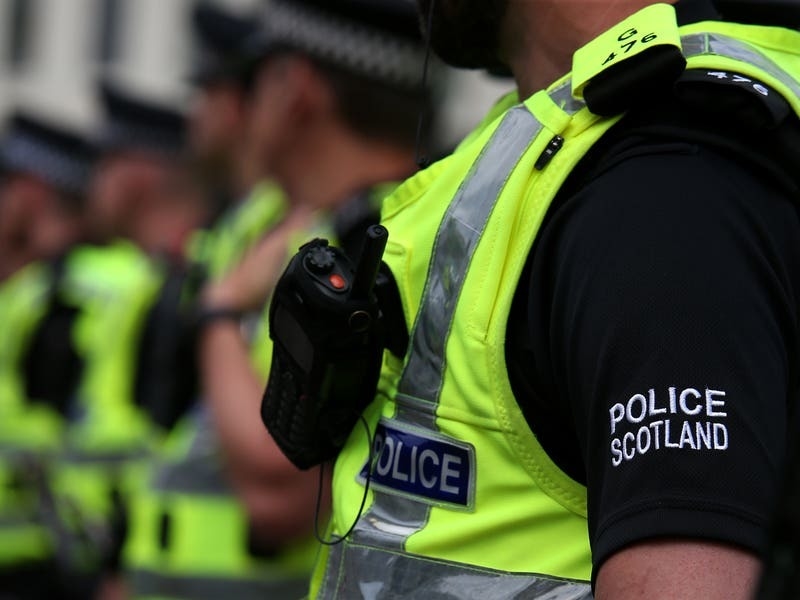 Two men have been arrested after “disruption and intimidation” was caused to staff and customers at one of Glasgow’s premier shopping centres during an anti-vaccination march.

Police said the pair, aged 34 and 60, were arrested for allegedly illegally planning the march, which the council or police were not notified about.

During the procession, a number of people entered Buchanan Galleries in the city centre.

“Some members of the procession entered Buchanan Galleries shopping centre, causing disruption and intimidation to shoppers and staff.

“Two men aged 34 and 60 were arrested for holding the procession in contravention of section 65 of the Civic Government (Scotland) Act 1982.”

The march was held on the same day as a Scottish independence procession, and the “Bloody Sunday march for justice” – both of which Mr Sutherland said resulted in no arrests.

He added: “Police Scotland is a rights-based organisation that puts our values of integrity, fairness, respect and a commitment to upholding human rights at the heart of everything we do.

“This means that we will protect the rights of people who wish to peacefully protest or counter-protest, balanced against the rights of the wider community.”