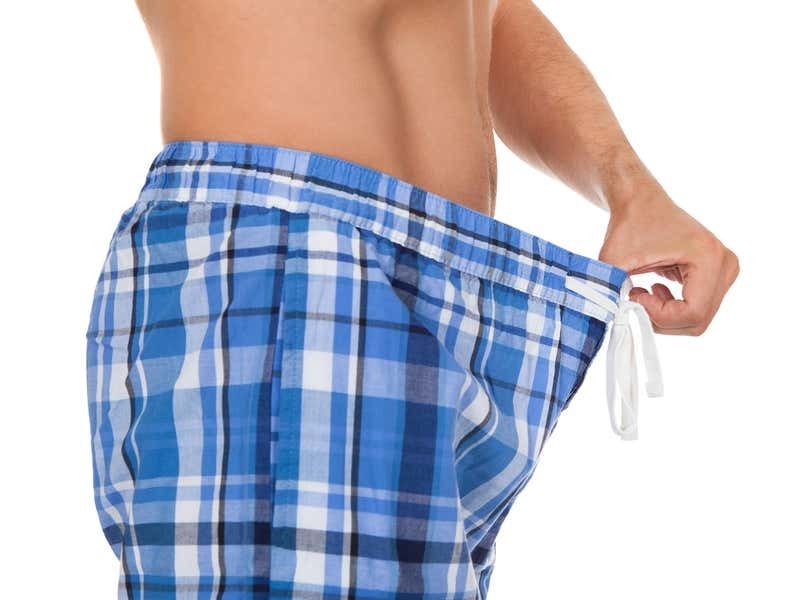 Checks for prostate cancer have hit an all-time high after an awareness campaign, according to NHS England.

Urgent referrals for urological cancers reached a record level in March, with 24,331 men checked in one month.

It followed the launch of an NHS and Prostate Cancer UK campaign in February encouraging men to check their risk.

NHS chief executive Amanda Pritchard said: “Lives are being saved thanks to a record-breaking number of men taking the vital decision to get an NHS cancer check.

“The NHS in England has seen all-time high levels of referrals for urological cancers but we know there is more to do to catch cancers earlier, which is why we’re investing billions to expand diagnostic and treatment capacity to treat more people sooner, as part of the most ambitious recovery plan in NHS history.

“It can feel daunting confronting issues but talking about cancer can save lives, and it is so important that anyone at higher risk or who has concerns follows the lead of people like Stephen Fry, Rod Stewart and Bill Turnbull to get seen and treated as quickly as possible.”

Prostate cancer is very treatable if caught early, though there are few signs or symptoms at an early stage.

National clinical director for cancer Professor Peter Johnson said: “Prostate cancer may not show symptoms in its early stages, where it is more easily treatable, but the risk factors for men are well-researched, meaning it is important for those at higher risk to come forward for checks.

“By using the Prostate Cancer UK risk checker, as over half a million have already done, you will be able to understand your risk more and where to go for more advice.

“And as ever, anyone who does experience symptoms such as problems urinating or needing to pee more often, should speak to their doctor to get checked.”

Chiara De Biase, director of support and influencing at Prostate Cancer UK, said: “We’re delighted that record numbers of men have already spoken to their GP, because it’s so important that these men are found and referred.

Health and Social Care Secretary Sajid Javid said: “More people are coming forward for life-saving urological cancer checks and treatment thanks to some fantastic work in raising awareness of the risk factors.

“Seeking advice if you have any concerns could stop the disease in its tracks and ultimately save your life.

“We will set out a 10-Year Cancer Plan this summer, with a focus on early diagnosis and innovative treatments – both of which will help us tackle the Covid backlog.”