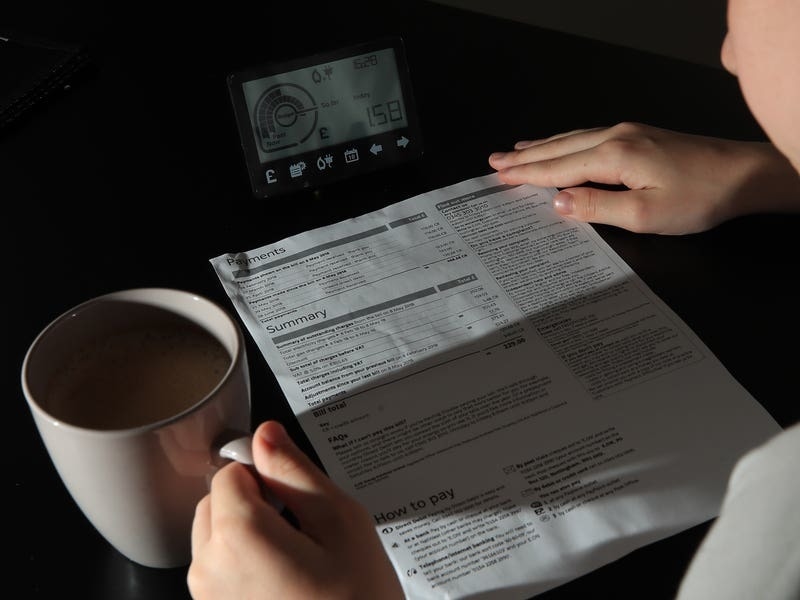 Households are facing a “huge” jump in energy-related scams as fraudsters exploit fear and confusion around soaring bills, figures show.

Scams mentioning one of the ‘big six’ energy firms in the first quarter of this year were up 10% on the same period last year, figures from Action Fraud and reported by Which? show.

Which? said it believed the true figure was likely to be even higher, as many scam attempts went unreported.

A common scam involves phishing emails in which a fraudster posing as an energy supplier invites the customer to claim a refund due to a miscalculation on their energy bill, but requires the recipient to reveal their bank details.

Former customers of Brilliant Energy have reported receiving sophisticated phishing emails, including their names and knowledge of their former supplier, more than two years after the company had been wound up.

Customers of defunct firms including Solarplicity, Future Energy and Northumbria Energy have been similarly affected.

Fraudsters are also taking advantage of various government grants set up to incentivise take-up of insulation, heat pumps and other products by impersonating legitimate schemes online, via cold calling and even on the doorstep.

Research from Citizens Advice suggests that around five million people may have been taken in by such scams, paying for services that never materialised.

Which? Money editor Jenny Ross says: “We advise all consumers to be wary of unsolicited emails, texts or letters, especially those not addressed to you by name, which might request sensitive information or ask you to complete a bank transfer.

An Ofgem spokeswoman said: “Protecting consumers is our top priority and it is alarming that vulnerable customers are being preyed upon in this way when people are already struggling so much.

“That’s why, as energy regulator, on top of issuing our own warnings and advice, we have asked all energy suppliers to ensure clear and up-to-date information on scams is easily accessible on their websites.

“We take these attempts to exploit consumers very seriously and work with the National Cyber Security Centre to prevent these malicious attacks.

“If people are unsure if something is a scam, they should pause, check and don’t let callers push you into anything. Genuine organisations won’t mind you calling back; only scammers apply pressure and insist you hand over details immediately. If you have any doubts about a message, consumers should contact the organisation directly and not use the numbers or address in the message – use the details from their official website.”