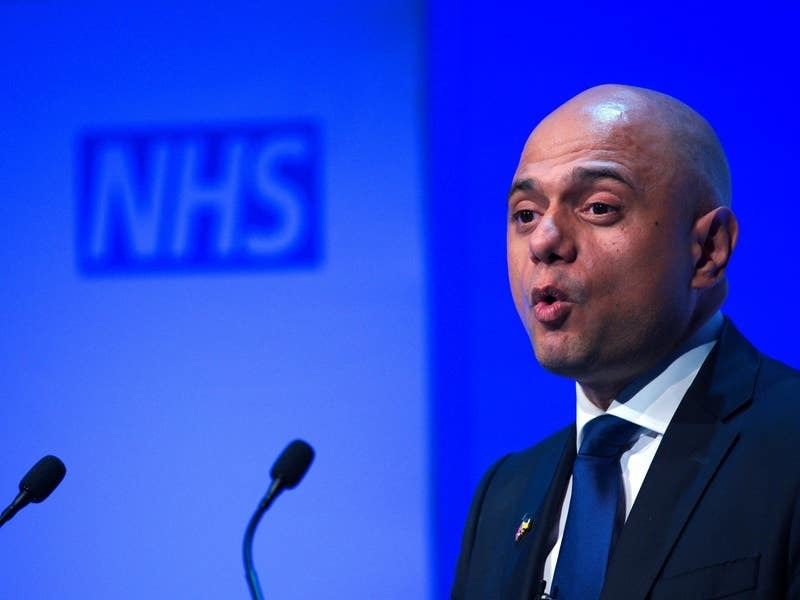 The Government is aiming to tackle racial disparities and better meet the needs of those with learning difficulties as it unveils proposed reforms to mental health services.

The Department for Health and Social Care (DHSC) published the draft of the Mental Health Bill on Monday.

The Government’s proposed reforms to the Mental Health Act include measures that are aimed at tackling racial disparities in mental health services, DHSC said.

This includes addressing the fact that a disproportionate amount of people from black, Asian and ethnic minority communities are detained under the Mental Health Act.

NHS England is also developing a Patient and Carer Race Equalities Framework to provide mental health trusts with steps to improve the experience of care for people from ethnic minority communities, DHSC said.

The reforms also aim to better meet the needs of people with a learning disability as well as autistic people and ensure appropriate care for those with serious mental illness within the criminal justice system, it added.

This includes changing the law so that neither learning disability nor autism should be considered reasons to detain someone for treatment.

The draft bill will now be scrutinised by a parliamentary select committee before the government publishes a final version.

The Government also announced plans for funding mental health ambulances as part of its push to improve services.

It has pledged £150 million in funding over the next three years for supporting people in crisis outside of A&E and enhancing patient safety in mental health units.

The department said on Monday that £7 million of this will go to specialised mental health ambulances across the country.

The department also says funding will go to supporting local communities to invest in alternatives to hospital admission for those experiencing a mental health crisis, such as “crisis houses” run by the voluntary sector where they can access treatment.

Health Secretary Sajid Javid said: “We’re investing more money to ensure NHS patients have tailored services and support, so people in a mental health emergency get the right care at the right time.

“Our reforms to the outdated Mental Health Act are another important milestone in better supporting those with serious mental health issues and giving people greater control over their treatment, particularly those from ethnic minority backgrounds who are disproportionately detained under the Act.”

NHS mental health director Claire Murdoch said: “This is a significant and welcome milestone towards the much-needed reform of the Mental Health Act and I look forward to working with the Government on developing a plan for implementing these changes.”