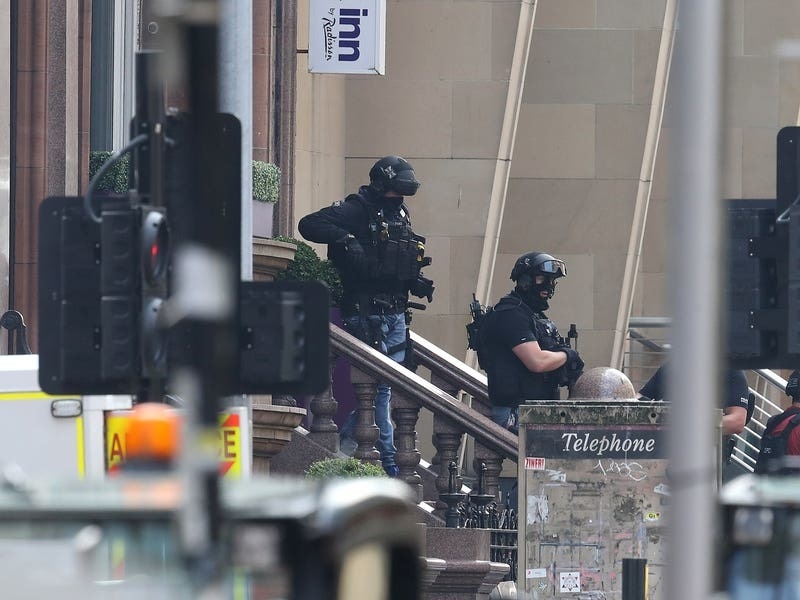 An independent inquiry has been launched to look at the treatment of asylum seekers in Scotland during the pandemic.

Campaigning organisation Refugees for Justice called for a review in the wake of stabbings at the Park Inn hotel in Glasgow which was being used to house asylum seekers during lockdown in 2020.

On Sunday June 26, the second anniversary of the incident, Refugees for Justice announced that it has commissioned an independent inquiry, which will be led by Baroness Helena Kennedy QC.

An inquiry report published on Sunday focused on events in Glasgow at the start of the first major Covid-19 lockdown in 2020, when 321 people seeking asylum were moved from their homes into hotels by Home Office contractors.

The Home Office said it has undertaken a number of “significant changes to keep asylum seekers safe” since the incident.

The report also mentions the case of Adnan Elbi who died in one of the hotels in May 2020.

Baroness Kennedy said: “In the absence of a public inquiry, this independent Commission of Inquiry (the Inquiry) seeks to make sense of the decisions that led up to these events and to provide recommendations to improve provision of asylum accommodation and support and to stop future tragedies occurring.”

She added: “Importantly, this report is published two years after the tragic events at Park Inn.

“There is precious little evidence of changes in policy or practice as a result of this tragedy, despite the elapsed time.

“It is therefore also in pursuit of dignity for the lost lives of Adnan Elbi and Badreddin Abdalla Adam, and for those who sustained injuries and trauma at the time, that this report has been produced.”

The first part of the inquiry comprises a report summarising the evidence relating to the events.

Baroness Kennedy said that part two of the inquiry will include the convening of a panel of experienced experts and campaigners and will “consider these themes and unanswered questions further, through analysis of written and oral evidence and taking a human rights-based approach.”

It is expected that part two will be published in November this year.

Refugees for Justice tweeted: “Today is a historic day. 26 June 2022, second anniversary of Park Inn tragedy, Baroness Helena Kennedy QC is launching an independent inquiry into the handling of asylum support and accommodation in Glasgow during Covid. We are going to be heard, finally.”

A Home Office spokesman said: “Since this horrific incident we have undertaken a number of significant changes to keep asylum seekers safe, including how we, our contractors and charities spot vulnerable individuals and provide them with wraparound support and appropriate accommodation.

“Due to the pandemic the Home Office had to use an unprecedented number of hotels for asylum seekers, including in Glasgow.

“The use of hotels is unacceptable and we are working hard to find appropriate accommodation for asylum seekers but local authorities must do all they can to help house people permanently.”