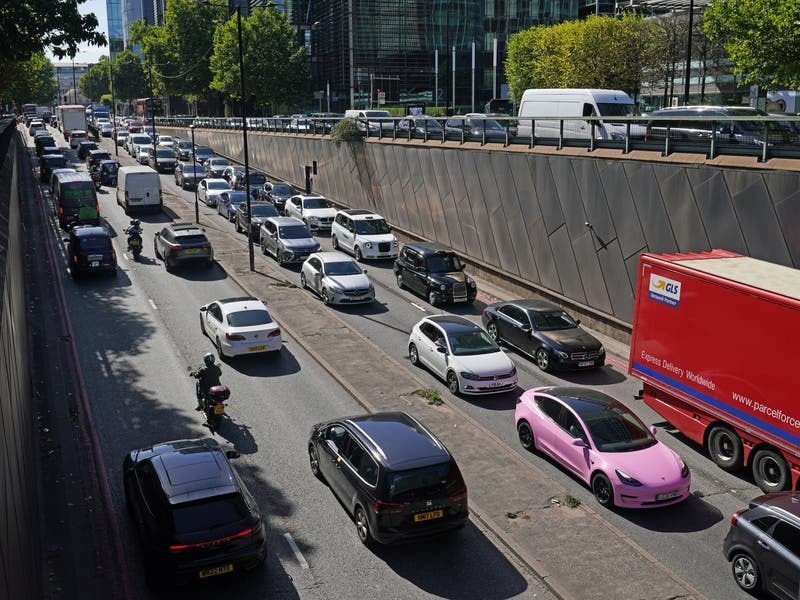 Rishi Sunak would ban new smart motorways, clamp down on rogue parking fines and review low traffic neighbourhoods to combat what he calls a “war on motorists”.

The Tory leadership contender’s camp described him as the “most pro-driver chancellor in history” as he battles to make up ground on rival Liz Truss.

He also pledged to deliver a transition to electric vehicles without punishing drivers and deliver a “rural rollout action plan” to ensure countryside communities are not left behind.

“As chancellor, I introduced the largest cut to fuel duty in a generation, and as prime minister I will go further so that we stop the war on motorists once and for all.”

Mr Sunak’s campaign, which polls suggest is lagging far behind the Foreign Secretary’s, said he was not hinting at further fuel cuts with that remark.

The former chancellor described smart motorways as “unsafe” as he pledged to end their creation while improving existing roads.

This goes further than the existing policy of waiting for five years of safety evidence before a decision of further construction.

He also pledged a strengthened version of the parking code of practice to clamp down on the overzealous enforcement of parking charges by private operators.

Low traffic neighbourhoods, or LTNs, would be reviewed because of Mr Sunak’s concerns they have led to difficulties for emergency vehicles, like ambulances.

Mr Sunak will hope the pledges can win support among the Tory membership who will select Boris Johnson’s successor, who will enter No 10 on September 6.