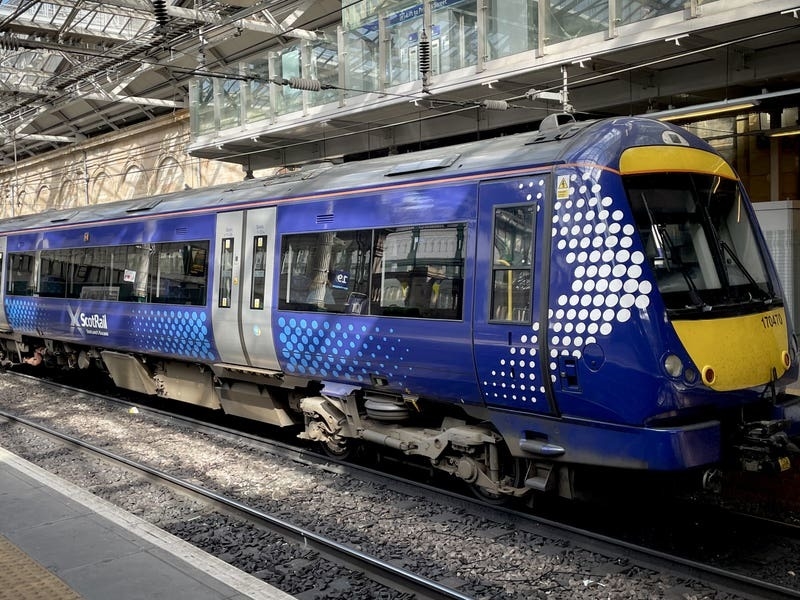 Rail workers in the RMT union have accepted a new pay offer made by ScotRail, the publicly-owned operator said.

Phil Campbell, ScotRail’s head of customer operations, said the firm was “delighted” the union had voted to take the improved deal.

Speaking after the latest pay deal was accepted by ScotRail workers, Mr Campbell said: “We are delighted that RMT members have voted to accept this pay offer.

“We worked hard to put forward an offer which recognises the hard work of staff, as well as the financial challenges faced by the railway as we recover from the pandemic.”

He continued: “ScotRail, our staff, and our customers want to have a reliable, safe, and sustainable railway that supports the economy and connects communities across the country.

“By reaching agreement with the RMT, we can now focus fully on delivering a service which our customers expect and deserve.”