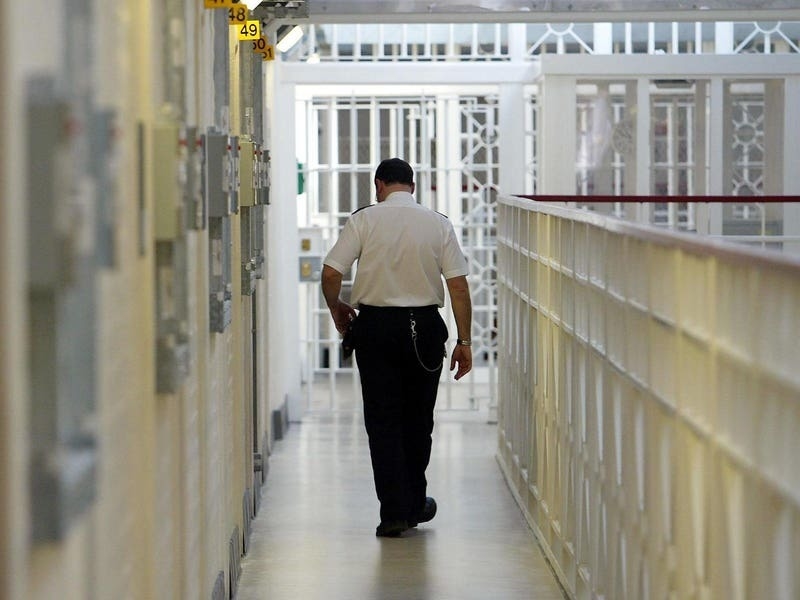 A lack of prison officers means some inmates are spending more than 23 hours a day in their cells, with a rising risk of reoffending once they are released, HM Chief Inspector of Prisons has said.

The warning from Charlie Taylor came after justice minister Damian Hinds announced in Parliament this week that 400 police cells would be used temporarily to hold prisoners following an “acute and sudden” increase in the prison population.

Speaking on Times Radio, Mr Taylor said that several prisons were struggling to recruit and retain staff, including at Sheppey and Woodhill.

He added that some prisons were unwilling to reopen their routine because of inexperienced staff unable to cope with more open regimes.

Mr Taylor said one of the prisons still locked down was Winchester in Hampshire, where most inmates were locked in their 12ft by 6ft cells for 23 hours or 23-and-a-quarter hours a day.

He said: “This is a Victorian local prison, conditions there are not good, cells are designed for one person but most have two prisoners in them.”

He said: “You cannot rehabilitate someone if they are banged up behind their cell door for 22 and 23 hours a day.

“Prisoners are bored and sitting around on their wings and feeling they are not making any progress towards the end of their sentence.

“If people are not properly prepared to get work when they come out, or to go into education or training, the danger is they will relapse into offending and if prisons are not able to fulfil that rehabilitative function then it must be a risk that becomes more likely.”

He said that the case backlog causing more prisoners to be on remand had been building prior to the strike.

He said: “We need to find a solution that brings a greater number out of the system that are likely to reoffend rather than stay on this treadmill of offence-prison, reoffence-prison.

“In the end, that is unfair on the public whose tax pounds are paying for all of this in the first place.”

She said: “The whole system needs a rethink, there needs to be some serious investment not just in the police service but the entire criminal justice system.”

A Ministry of Justice spokesman said: “We are increasing staffing numbers by hiring 5,000 officers and boosting pay to at least £30,000.

“We’re also investing £550 million over the next three years to rehabilitate offenders by getting them off drugs and into training, work and stable accommodation.”