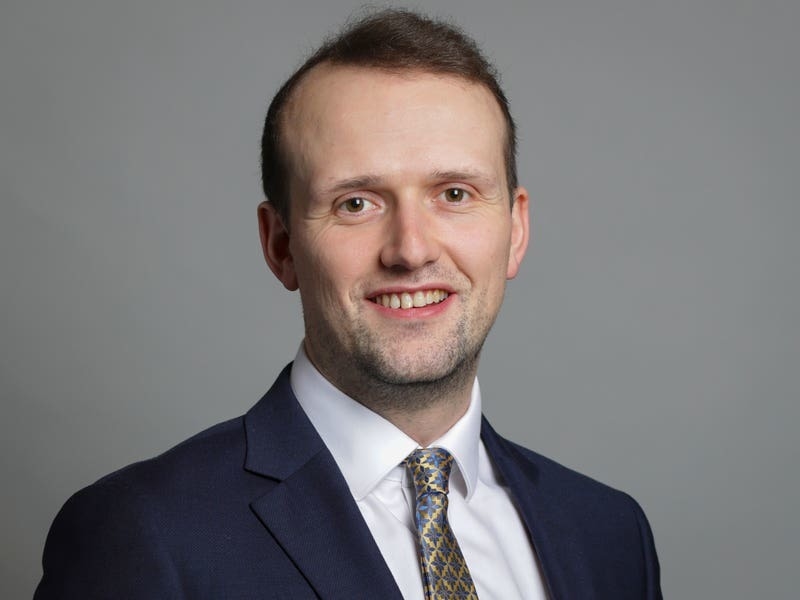 SNP MP Stephen Flynn has launched a bid to become the party’s next Westminster leader.

Mr Flynn, who has represented Aberdeen South since 2019, announced his candidacy on his Twitter account on Sunday evening.

The news comes just two weeks after Mr Flynn denied rumours he would be standing for the leadership position, following speculation in news articles he was “mounting a coup” against previous Westminster leader, Ian Blackford, who resigned earlier this week.

“Even fewer do so having spent almost the entirety of their teenage and adult years battling a physical disability.

“Your experiences tend to shape you and I am no different.”

Like his parliamentary colleague, Alison Thewliss, who announced her bid to be Westminster leader on Saturday evening, Mr Flynn hit out at Westminster culture.

He added: “We have the people, the skills and the know how – we just need the power.

“Because the answers to the problems we face don’t lie in Westminster.

“The Tories will keep shredding our relationship with Europe and the Labour Party will cheer them on.”

Mr Flynn said he would be a “strong voice” for Scotland at Westminster and has asked colleagues to “put their faith” in him.

He unseated ex-Tory MP Ross Thompson in 2019 and according to reports in the Press and Journal, has a “strong following” among the SNP’s Westminster Group.

Mr Flynn has suffered from a serious condition called avascular necrosis since his teens and underwent surgery for it two years ago.

SNP MPs will vote for Ian Blackford’s replacement at their AGM on Tuesday.