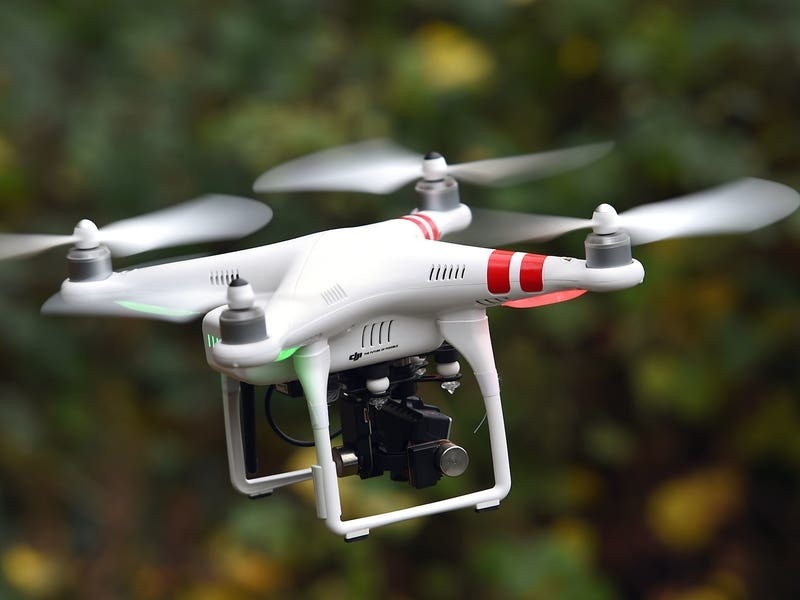 The flying of drones for recreation has been banned in the United Arab Emirates after Yemen’s Houthi rebels claimed a fatal drone attack on an oil facility and major airport.

As of Saturday, drone hobbyists and other operators of light electric sports aircraft face “legal liabilities” if caught flying the objects, the Interior Ministry said, adding it may grant exemptions to businesses seeking to film.

While the UAE has largely withdrawn troops from the stalemated conflict, the country continues to be a major player and supports local militias on the ground.

The UAE said the Houthis targeted the country with bomb-laden drones and cruise and ballistic missiles, adding the country had intercepted some of the projectiles.

In response to the strike, the Saudi-led coalition has escalated attacks on the rebel-held parts of Yemen in the last week.

Government regulations in the UAE already restrict flying drones in residential areas as well as near, around and over airports. Drone users typically must obtain a certificate from the civil aviation authorities.