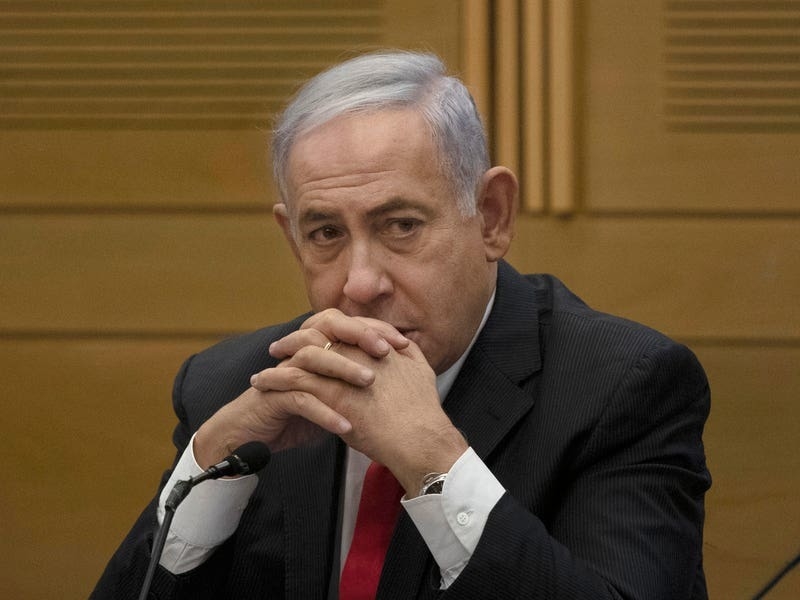 Israel’s Cabinet has approved a state investigation into the purchase of submarines and other warships from Germany, a case that has embroiled close confidants of former Prime Minister Benjamin Netanyahu.

The scandal surrounds a possible conflict of interest and bribery involving the £1.5 billion purchase of naval vessels from Germany’s Thyssenkrupp that implicated some of Mr Netanyahu’s closest associates.

The former prime minister was questioned, but not named as a suspect, in the scandal, referred to in Hebrew as “Case 3000”.

“The processes for defence acquisitions in this government are clean of outside considerations,” Mr Bennett said. “Our sole consideration is the security of Israel.”

Nitzan Horowitz, Israel’s health minister and a Cabinet member, said the government investigation “is a critical step in the fight against corruption and is essential for the defence establishment”.

The approval of a state investigation came more than a year after Defence Minister Benny Gantz authorised an investigation into Mr Netanyahu’s role in the affair.

Gantz said on Twitter after the vote that launching the investigation is of “the highest security need, and a clear message that you cannot play with Israel’s defence”.

Anti-Netanyahu protesters had called for an investigation into his role in the submarine scandal.

Mr Netanyahu is on trial in three other corruption cases and has denied any wrongdoing. He served as prime minister from 2009 until last year, when he was unseated by a coalition of his opponents following a fourth parliamentary election in two years. He now serves as leader of the opposition in the Knesset, Israel’s parliament.

Last week Israel signed an agreement with Germany to buy three top-of-line submarines from Thyssenkrupp for three billion euros (£2.89 billion) to replace older ships retiring at the end of the decade. The Defence Ministry said they were not part of the state investigation.

Mr Netanyahu’s Likud party said the investigation should look into “how all those who for years opposed buying three more submarines suddenly approved the purchase” and dismissed the allegations of wrongdoing as “idle political claims”.