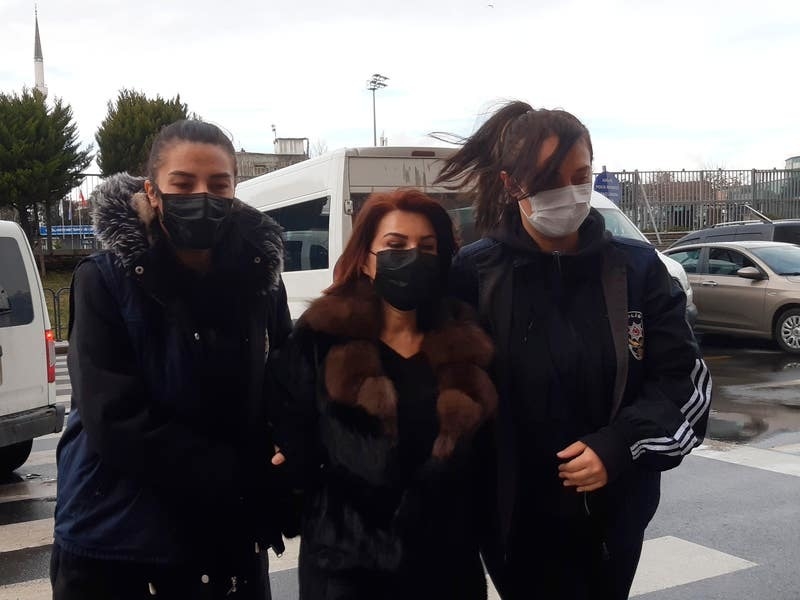 A well-known Turkish journalist has been jailed pending a trial for insulting President Recep Tayyip Erdogan.

Sedef Kabas was taken into custody after she recited a proverb on television and social media referring to an ox.

Under the insult law, tens of thousands have been prosecuted for targeting Mr Erdogan since he became president in 2014 after more than a decade as prime minister.

Her lawyer, Ugur Poyraz, tweeted that she had been formally arrested during an appearance at court in Istanbul on Saturday. The judge accepted the prosecution argument that she posed a flight risk.

She was detained by police at her home in Istanbul early on Saturday following her remarks on Tele 1 and Twitter.

“Insulting our nation’s elected president with ugly and vulgar expressions is in fact an attack on the national will,” tweeted Numan Kurtulmus, deputy head of the ruling party.

Opposition party leader Meral Aksener used a hashtag in support of Kabas. “This mindset will go and justice will again come to Turkey,” she wrote.

The charge of insulting the president carries a maximum four-year prison term.

Since 2014, more than 35,500 cases have been filed over insulting Mr Erdogan, resulting in nearly 13,000 convictions, according to figures from the Justice Ministry.

Turkey has come under international pressure to change the legislation. In October, the European Court of Human Rights said a man’s freedom of expression was violated when he was detained in 2017 under the insult law.