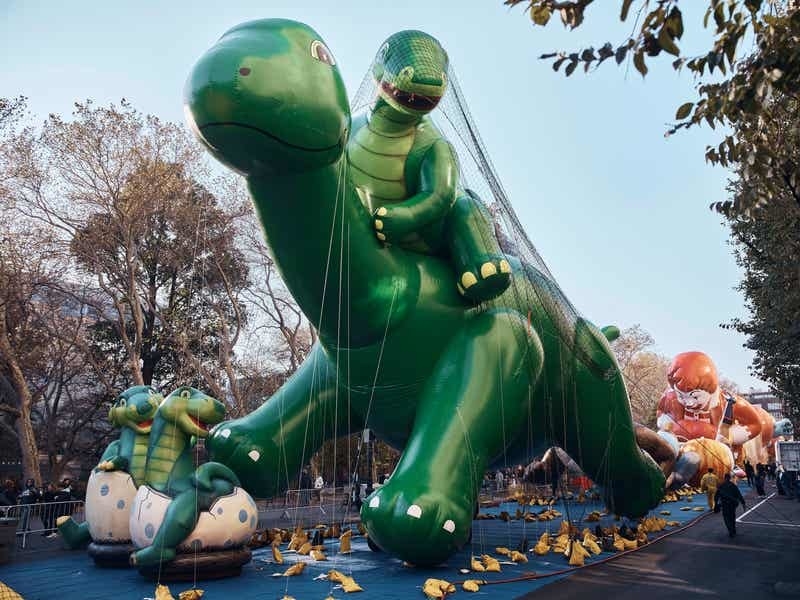 Thousands of spectators lined the streets of New York as colourful, high-flying balloons helped usher in the traditional US holiday season at the Macy’s Thanksgiving Day Parade.

The annual tradition, which dates back nearly a century, saw mostly sunny skies and a slight breeze on Thursday morning.

International cartoon sensation Bluey, the Australian cattle pup, was making her parade debut, with a balloon in her likeness towering as tall as a four-storey building and stretching as wide as seven taxi cabs. Stuart, the one-eyed Minion, was also there, as well as a number of other well-known children’s characters.

Sunak under pressure over handling of Zahawi tax row