No fatal crashes in Volvo XC90 since 2002 release 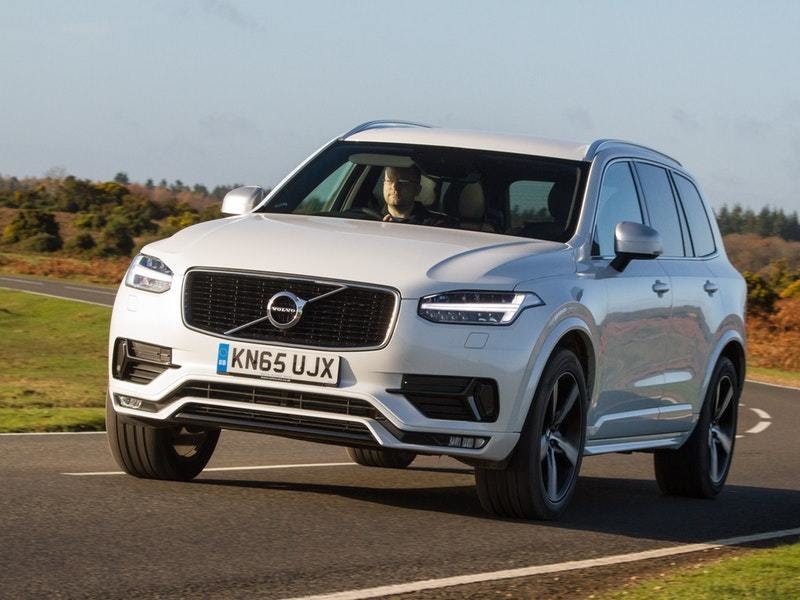 Volvo’s commitment to having zero occupant fatalities in its cars by the year 2020 appears to be well on track, after new data showed that its XC90 SUV had not suffered a single fatal accident in the UK since it was first released in 2002.

The XC90, now in its second generation, has regularly been touted as a super-safe car – both generations achieved five stars in their respective Euro NCAP crash tests, and the most recent was named the organisation’s safest car of 2017.

“So most of the delivery of safety of that vehicle, the fact that no-one’s been killed in it, is because of the good structure. It’s about reprogramming the energy in the collision, about good restraints, good seatbelts, pre-tensioners and load limiters. It’s also good airbags.

“The real delivery is not the collision avoidance systems, it’s because it’s got really good passive safety.”

Volvo commented: “At Volvo Cars, we always put people and safety first. Our vision is that nobody should be killed or seriously injured in a new Volvo car from 2020.

“All of our latest cars, including the XC90, are loaded with technologies which not only keep occupants safe but also help protect other road users, such as pedestrians and cyclists.

“Our autonomous emergency braking systems are so effective in real-world situations that the three best performing cars to date in Euro NCAP AEB tests are all Volvos – the new XC60, V90 and S90.”