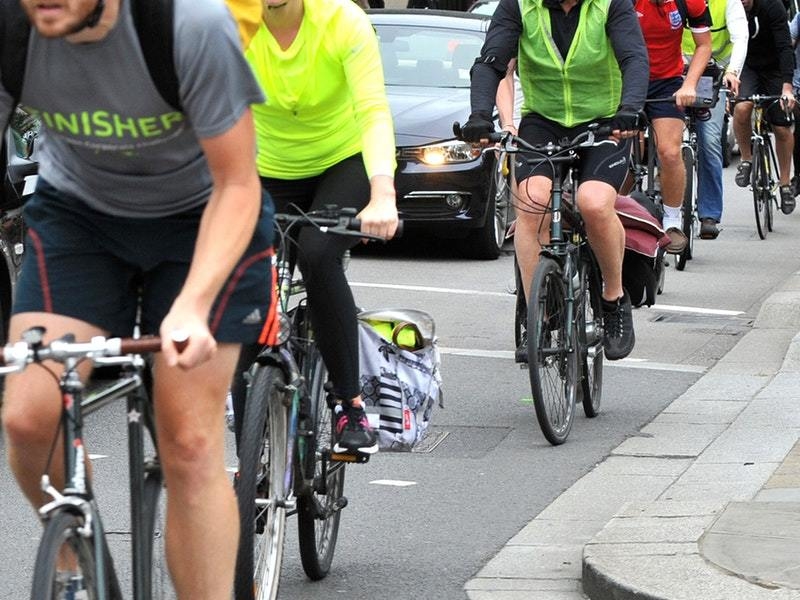 More pedestrians were injured by cyclists in the UK last year than ever before, according to new figures.

Statistics from the Department for Transport (Dft) showed that 531 people were involved in incidents with cyclists last year – 15 per cent up on 2016 and the highest since recording collisions involving bike riders was introduced in 2013. Of those involved in collisions, three were killed and 120 seriously injured.

The figures were published as the government consults on a “death by dangerous cycling” law.

The legislation is set to be introduced after mother-of-two Kim Briggs, 44, from Lewisham, was knocked over and killed in London in 2016 by 18-year-old Charlie Alliston, who was riding a fixed-gear bicycle with no front brake. Alliston, from Bermondsey, was cleared of manslaughter but found guilty of causing bodily harm by “wanton or furious driving” and sent to a young offenders’ institution for 18 months last year.

Steven Bayliss, partner at Lime Solicitors, which has undertaken several cycling cases, told The Times: “The recent prosecution in the Alliston case should help raise awareness among cyclists of the risks of not cycling in a safe manner.

“This is even more relevant as initiatives are introduced to encourage more people to exercise, which will inevitably lead to more cyclists on roads and cycle paths. Measures to protect both cyclists and pedestrians would seem to be much needed.”

Although figures where injuries caused by cyclists were up in the past 12 months, they are dwarfed by those caused by motor vehicles last year – with 19,243 cyclists themselves being injured in collisions. Of those, 112 were killed.

A DfT spokesperson said: “Britain has some of the safest roads in the world but any collision is unfortunate. Over the summer we announced a range of measures designed to protect vulnerable road users such as cyclists and pedestrians. These include new measures to combat close passing, better collision investigation and £100 million in new investment through the Safer Roads Fund.

“But we want to go further, which is why in August we launched a consultation on new cycling offences, and we are carrying out further work on national guidance for cycling and walking infrastructure and improvements to the Highway Code.”