Reason why coin hoard was buried may be revealed 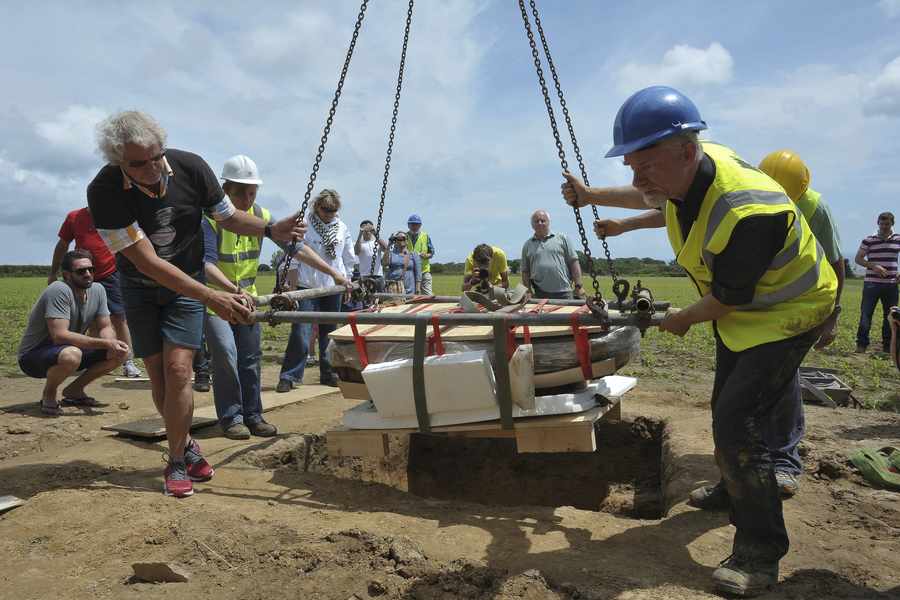 Theories behind why the hoard – which is the largest find of its kind and contains more than 60,000 coins and Iron Age jewellery – was buried where it was, include that the site was a religious centre, a Celtic settlement or even an ancient tribal capital.

Olga Finch, curator of archaeology for the Jersey Heritage Trust, said that now a specialist team has completed its work picking the hoard apart, the next big challenge was to understand where it came from and why it was left there.

A valuation of the coin hoard, which is said to be worth millions of pounds, is due to be carried out in the next few months.

Get the paper delivered to your door, on mobile, tablet and PC from just 52p a day with JEP Extra