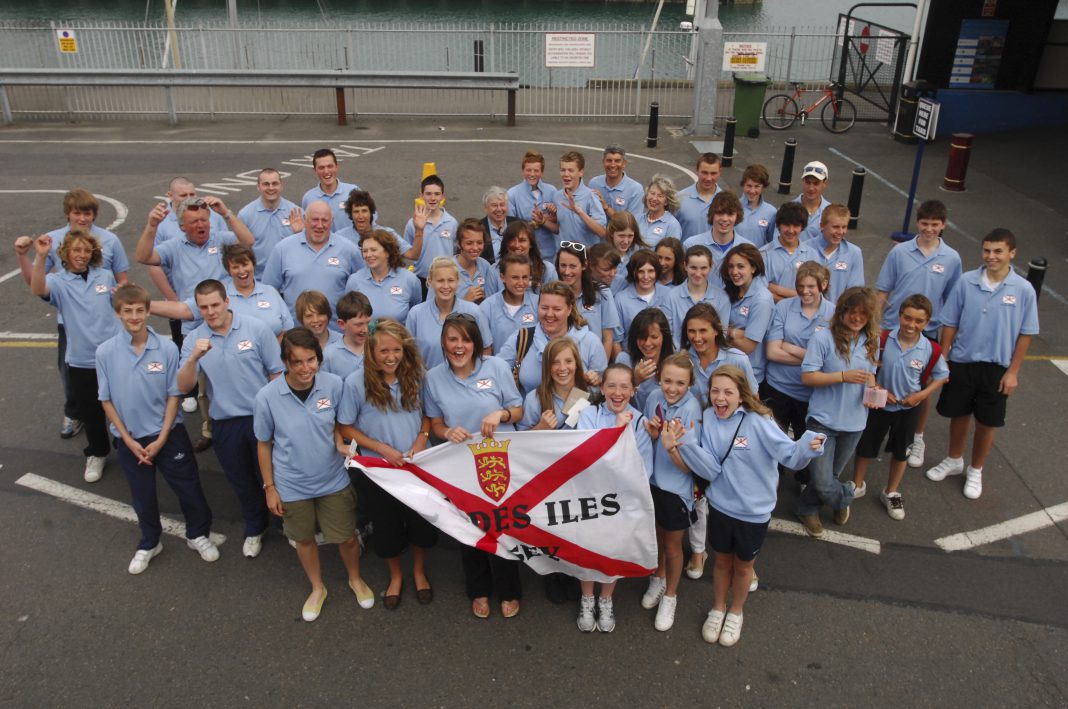 Deputy Hugh Raymond, the team manager of Jersey’s Jeux des Iles squad, says the Island’s best young sportsmen and women could be offered the chance to travel to Corsica for a slim-line version of the annual event.

However, JDI chiefs are keen to retain Caesarean interest into 2022, when they hope to welcome back a full 15-sport schedule.

‘I had an email from Corsica saying “Forget about Brexit, we don’t want to lose you”,’ Raymond explained.

‘They’re going to run a mini-event in November and they want Jersey to be involved. We know it is going to be awkward, because of Covid and we don’t get half-terms at that time, but we will see if we can go.’

Jersey sent a squad of 14 teenagers to Sicily in 2018 to compete in athletics, table tennis and sailing. The likes of swimming, gymnastics, judo, tennis and triathlon are also on the traditional timetable.