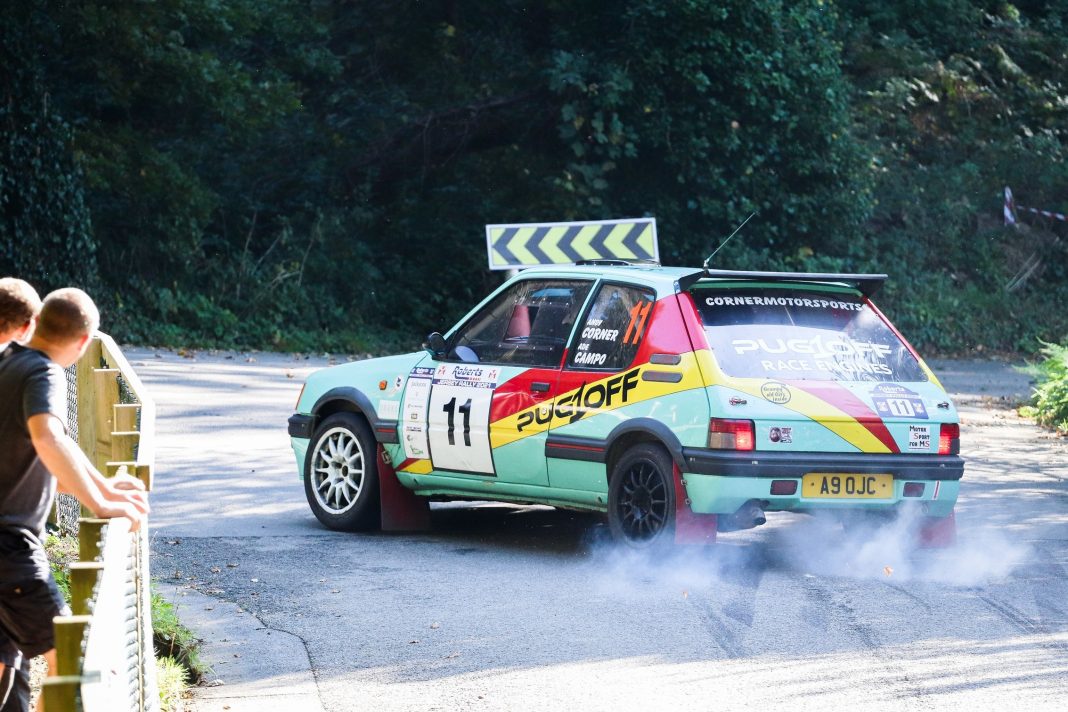 Le Noa drove his Ford Escort Mk II to its absolute limit in a thrilling weekend of racing to finish in a combined winning time of 1hr 53min 11.5sec, seeing off the challenge of Jeremy Baudains and James Ollivro by just over 40 seconds.

Volante, who, alongside Le Noa, won the Rally in 2018, hailed an ‘awesome’ win and an ‘awesome’ weekend as all concerned were just glad to put the disappointment of last year’s cancellation behind them.

‘It was a great weekend and a great atmosphere,’ he said. ‘It was probably the best year that I’ve had in ten years. All the people out there watching, you can’t beat it.’

Hundreds of fans may miss out on Muratti final