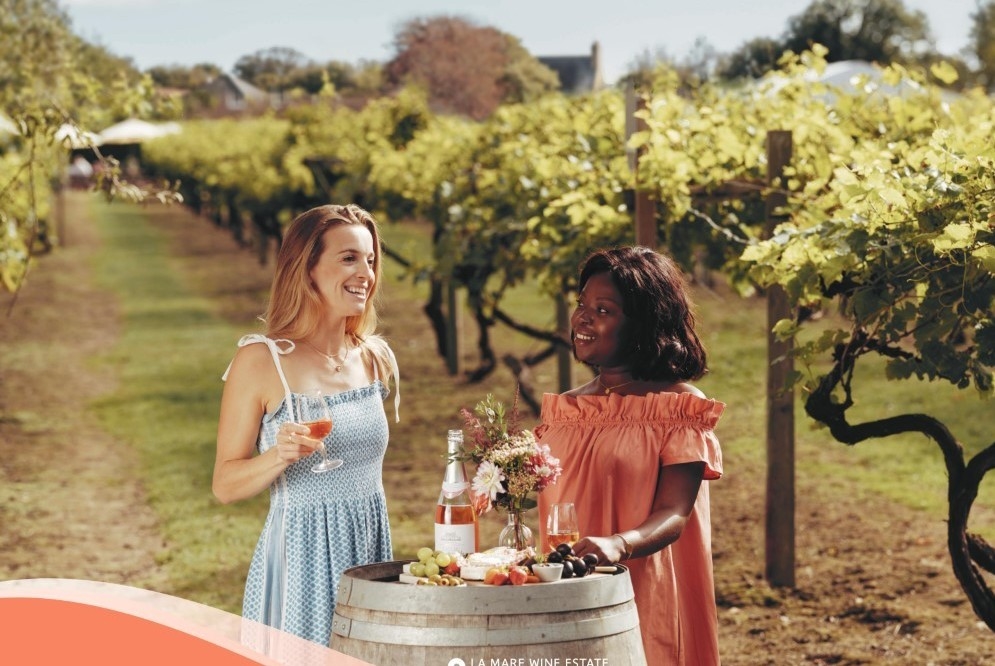 VISIT Jersey will launch a £700,000 UK marketing campaign on Boxing Day to try to entice back around half a million visitors lost during the pandemic.

The campaign will use a combination of print and digital marketing – including, for the first time, video-on-demand advertising through catch-up TV – to try to connect with a potential UK market of 18 million people identified by the organisation’s market research. This offers what is described as ‘the best prospects coming out of Covid’.

On the basis of data compiled using pre-departure information, a total of 254,000 visitors have come to the Island so far this year, compared with the 770,000 recorded in 2019, the last full year before the pandemic. Although very few visited in the first five months of the year, a partial recovery was achieved from the summer to the end of October.

Visit Jersey now hopes to capitalise on pent-up demand and what it regards as signs that confidence in travel may be quick to build.

Amanda Burns, Visit Jersey’s chief executive, said that the team was ‘hugely proud’ of the new marketing campaign unveiled in confidence to the industry at the end of October. She added that it had been ‘really well received’ by them.

‘I am confident in a positive recovery for Jersey. The timing is the question mark. We hope that the new variant won’t be too problematic for us but the work that we have done this year has really highlighted the opportunity and we want to tap into that and recover as quickly as we can,’ she said.

The new marketing campaign highlights three target groups of potential visitors within the UK travel market – culture chasers, authentic adventurers and easy explorers. They were identified through market research involving 3,000 UK residents and 1,000 in both France and Germany earlier this year. The marketing campaign aims to hit around 6.9 million people who will be exposed to the messaging at least five times if the campaign fulfils its indicators.

Using an approach which Ms Burns described as ‘playful’, the advertising seeks to distil what is distinctive about the Island’s position as part of the British Isles yet separate from the United Kingdom. Generating curiosity in an Island which is, therefore, ‘Brit-ish’ – rather than purely British – has inspired the approach.

Print and video both make use of images intended to appeal to the target group, exploiting the potential of the beach at Gorey dominated by the castle behind, the Island’s unique take on ‘fast food’ – produce available from roadside honesty boxes – La Mare Wine Estate and the attractions of a beach barbecue accessed by boat. The campaign is supported by Visit Jersey’s new website, optimised for the use of mobile devices, which went live last month. The site tries to entice the visitor further with stories and themed itineraries in place of traditional dry listings.

Recognising the uncertainties caused by the Covid Omicron variant, Visit Jersey has declined to publish specific visitor targets for 2022, beyond ultimately trying to recover to pre-pandemic levels, and Ms Burns sought to distance the organisation from the target of one million visitors by 2030 set under its previous chief executive Keith Beecham.

‘It comes back to how we build a sustainable and productive visitor economy. I haven’t got numbers I can share but it is about productivity and the value that tourism brings to Jersey as opposed just to the numbers. The numbers are important, obviously, because we have to keep the eco-travel system going but this is about getting the right balance,’ she said.

She added that there were ‘undeniably challenges’ with the European market, citing a combination of the pandemic and the impacts of Brexit and the shift from EU identity cards to the requirement for passports, a particular issue in the French market.

But she said Visit Jersey was optimistic about the German market, which was driven by carriers who had already published schedules for the year.

‘We are passionate and we are confident about the opportunity for Jersey and we’ve done the work and the insight to build that confidence in the future. We know there will be bumps along the road and we will adapt to that but we’ve got a really strong campaign,’ she said.