THE race for Chief Minister could be hotly contested – with three candidates already confirming their intention to stand and at least two others considering their position.

Jersey Liberal Conservatives leader Sir Philip Bailhache, Senator Kristina Moore and Reform Jersey’s Sam Mézec have all said they intend to compete for the top job in Jersey politics, and Economic Development Minister Lyndon Farnham has declined to rule himself in or out.

The JEP understands that at least one newly elected Member is also considering putting himself forward.

All candidates must obtain at least six nominations and submit their application by 5pm on Monday.

Deputy-elect Moore, who topped the poll in the St Ouen, St Mary and St Peter district, said that after speaking to newly elected Deputies and Constables she felt she had ‘quite considerable support’. 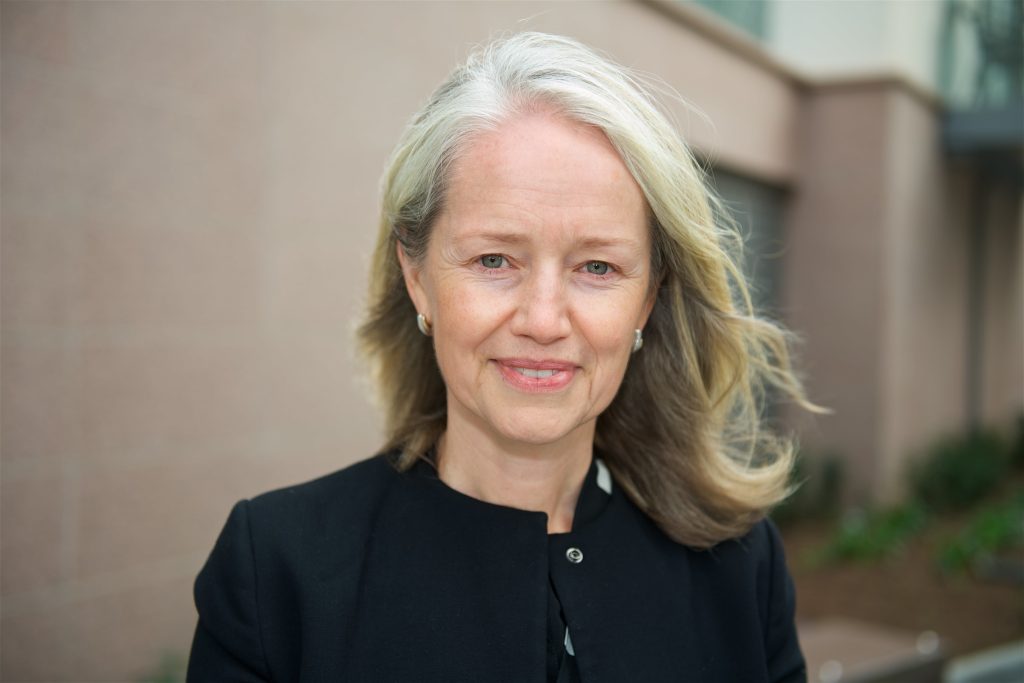 ‘I made that [her plans to stand for Chief Minister] very clear during my campaign as there is no need for secrecy and if people felt that was the right role for me then they should be able to vote for me,’ she said.

Commenting on whether she felt she could work with Reform Jersey – which doubled its presence in the States on Wednesday – she said: ‘I think there is a general tone throughout the Assembly that we work in different ways, challenge each other and collaborate with each other but at the centre, deliver on the priorities of the people of Jersey.’

She added: ‘I think that I can work with everyone in the Assembly.’

Sir Philip – who has previously indicated that he would vie for the top job – confirmed plans to throw his hat in the ring if he gained enough support. 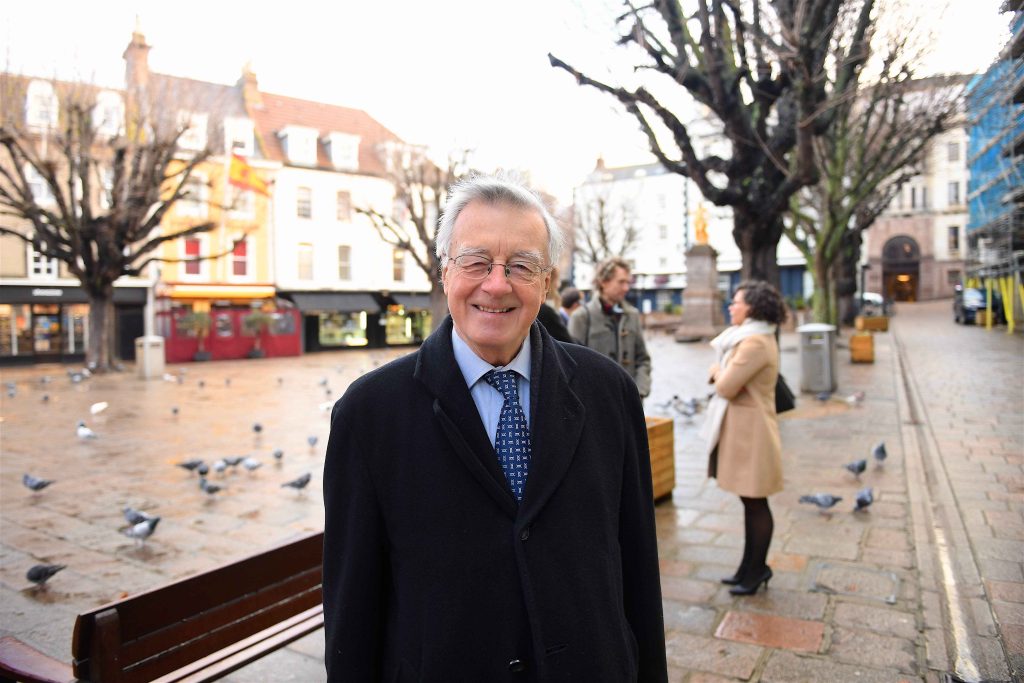 The former Bailiff and leader of the Jersey Liberal Conservatives, which has one other Member, described the election as ‘an interesting night’.

‘I’m looking to see if I have sufficient support [for Chief Minister] and if I can, then I will stand,’ he said, adding that he was speaking to potential signatories.

‘It is a process that does take time and you have to talk to as many people as you can,’ he said.

Commenting on what he would have done differently to outgoing Chief Minister John Le Fondré, he added that he ‘would have acted very differently in terms of political accountability’.

‘My policies are in the [Jersey Liberal Conservatives] manifesto,’ he said.

Deputy-elect Mézec has confirmed his intention to stand and lead a government agenda ‘that is policy based and not personality based’. 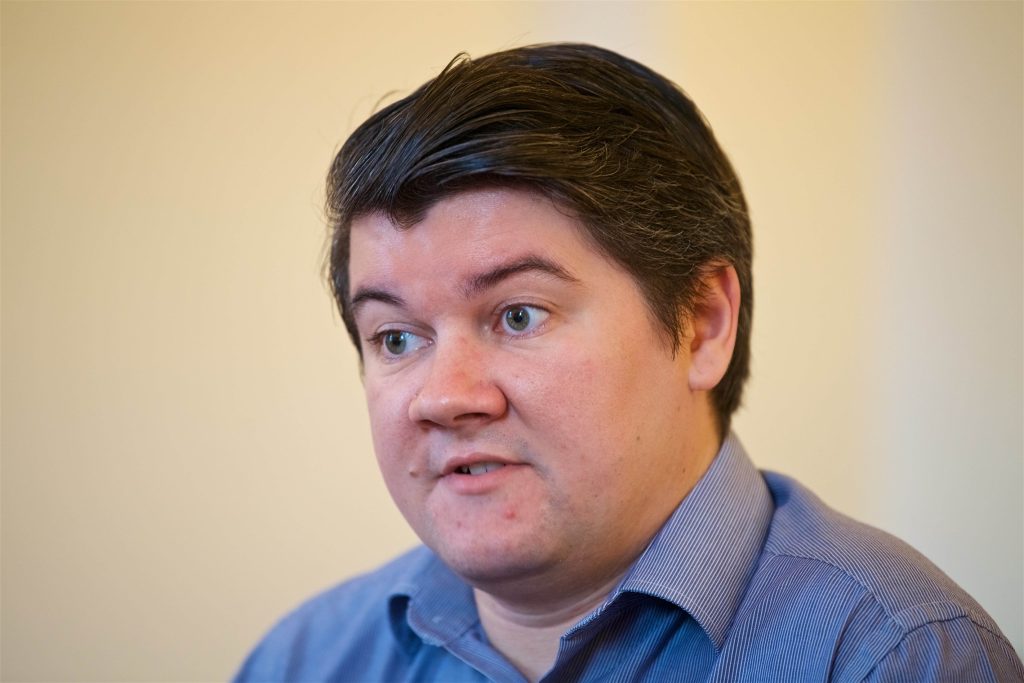 He said: ‘We had our first meeting of our new parliamentary committee and it has been decided that I will be a candidate for Chief Minister.

‘We are required to publish a full statement about my plan for Chief Minister and I will be putting that together over the weekend but I can say that it will be based on the priorities we set out in our manifesto.

‘We will work with independent Members to find out where there is common ground and whether there are Members willing to work with us.’

He added: ‘The election results were so clearly a rejection of the status quo and a demand for change. The question is what kind of change is that, and Reform Jersey will make the case that the election shows that they can be bold and courageous with that change.

‘We were elected on the basis of a significant policy package and that package can be examined and understood. Our platform has a clarity to it which means we can form a stable government with a clear agenda and not have to waste time coming up with policies.

‘We would want to make the best use of any talents in the States Assembly to get the strongest team possible. If there are Members who find themselves aligned with our vision then we are open to working with them. We are committed to delivering a government agenda that is policy based and not personality based.’