EVIDENCE of illegal ormer fishing at the Ecréhous is being investigated by Marine Resources.

Amateur marine biologist Nick Jouault, who frequently monitors the reef, discovered 29 discarded ormer shells – all within a small area at the top of a gully. 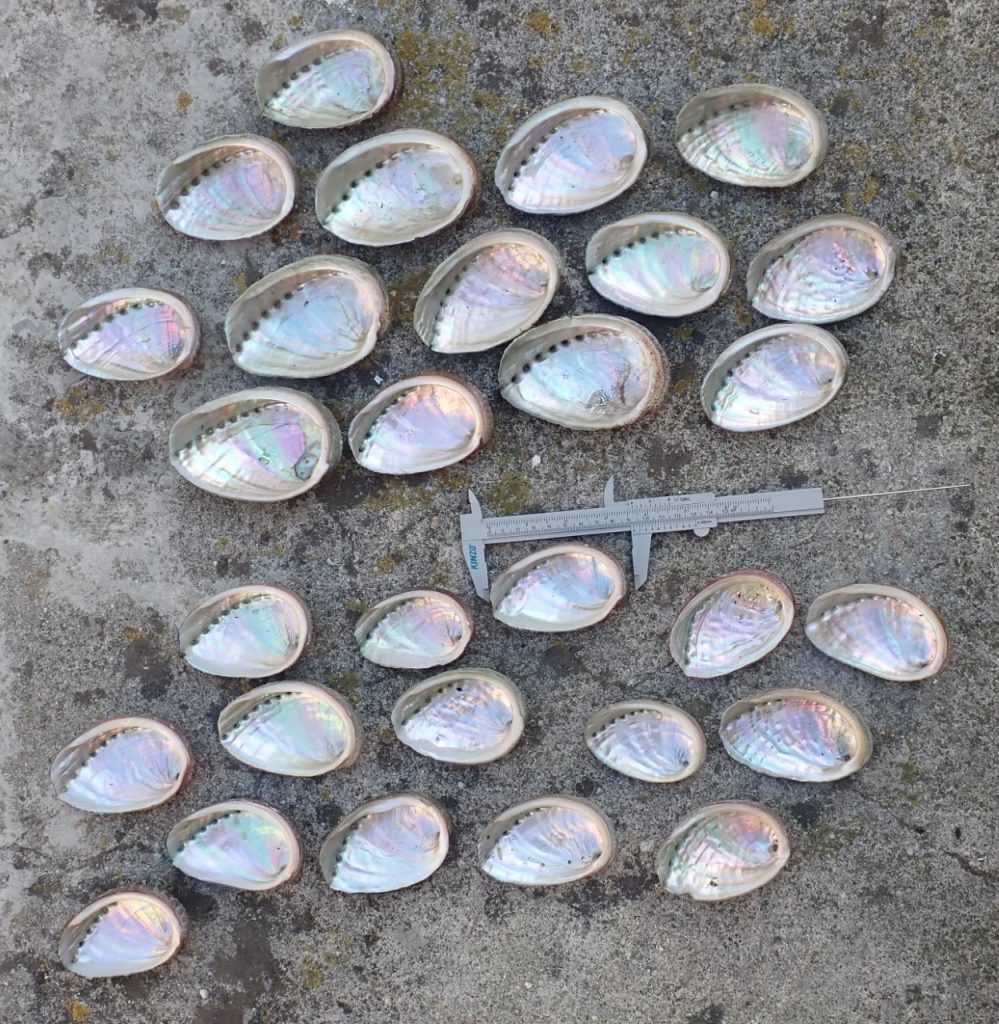 Mr Jouault said that 15 of the shells were below the minimum size of 9cm required under Jersey’s fishing regulations.

He added that the legal ormering season does not start until October.

‘It’s an area that I’d been surveying quite a bit recently, they [the shells] had obviously appeared in the last week or so,’ he said.

‘With the Covid restrictions, the stocks have replenished.’

The Marine Resources Department carries out regular enforcement patrols around the Island and at the offshore reefs to monitor fishing activity and check catches.

St Martin Constable Karen Shenton-Stone said it was ‘worrying’ that illegal fishing appeared to be taking place at the Ecréhous.

‘It is not acceptable. Our Marine Resources team are investigating it – it is important that we get people out there to make sure our fishing regulations are enforced. This is particularly important at our offshore reefs, which are special and should be treated with the utmost respect,’ she added.