A NEW exhibition has opened in St Helier which partners prints of paintings by legendary American singer-songwriter Bob Dylan with work by a young Jersey artist.

On the Road, which makes use of the title of Jack Kerouac’s famous Beat novel, opened at Private & Public Ltd’s gallery in Phillips Street this weekend and runs until 15 October. 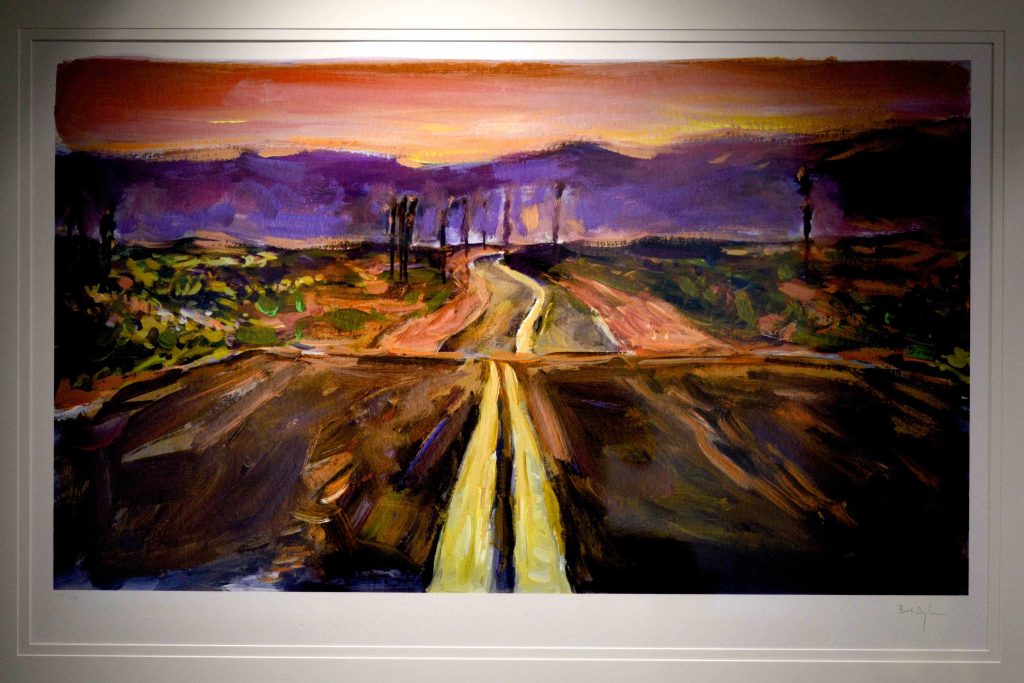 It comprises original paintings by Jacques Le Breton which appear with a collection of prints by the Minnesota-born musician who is, by coincidence, undertaking a UK tour next month.

Gallery director Chris Clifford explained: ‘I’m always thinking about things to put on and, at any one time, there will be 15 or 20 different ideas for shows in my head. I note them down and at some point they seem to coalesce, and you bring the various strands together.’

One of those strands on this occasion was Mr Le Breton’s development of a series of large canvases which explore the Island’s countryside, in particular its high-banked lanes, which resonated for Mr Clifford with the idea of the journey in On the Road, which he had been re-reading. While the idea of showing the Bob Dylan prints alongside these works may not seem an obvious one, it connected with a curatorial approach which Private & Public has successfully adopted on several occasions. 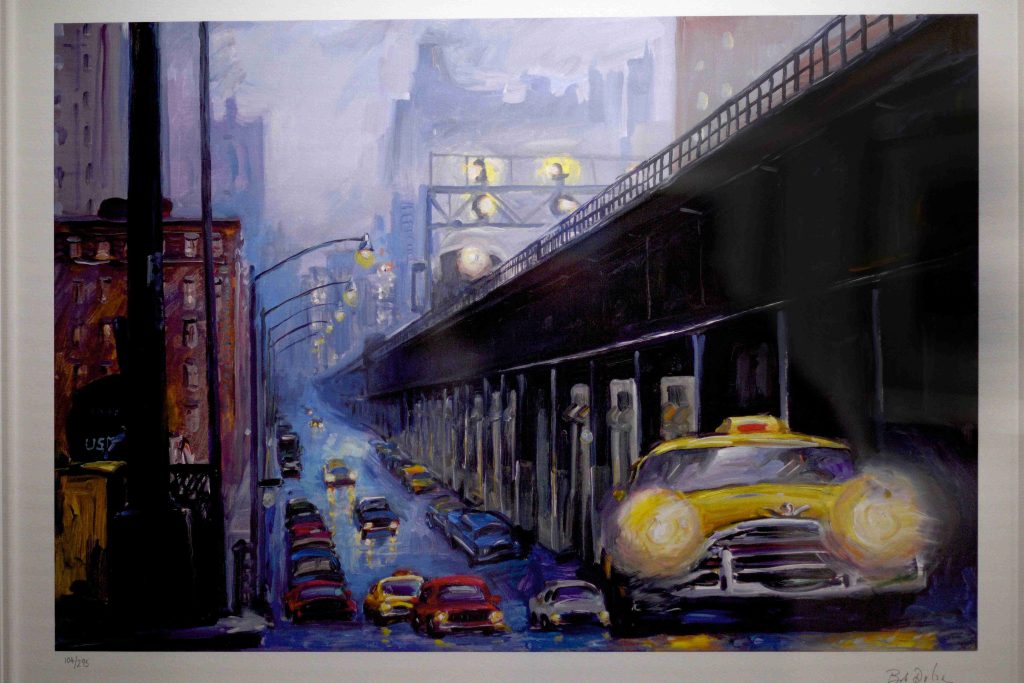 Mr Clifford said: ‘I’ve always tried to bring disparate elements together and it helps if you are working with a younger artist to showcase their work by internationally acclaimed artists.

‘It gives their work context; it elevates it to a different standard; it positions it conceptually within a certain genre; it looks great on their CV; it brings a local audience, and family and friends are always super important to the success of an emerging local artist’s career; and finally, it means they will mix with serious collectors. It is a recipe which seems to have worked,’ he added.

In their different ways, both artists have, as Mr Clifford sees it, ‘successfully navigated an understanding of journeys and landscapes’. In the case of the Dylan prints, derived from original paintings and sold in editions of 250 sets of six work, the subject matter is what Mr Clifford describes as ‘classic Americana’.

‘There are motels, diners, scenes of New York and, in a way, that’s him. His work is an extension of him but they are poetic in a way that his writing can be poetic. There’s a softness and an elegance to them which is quite charming. He is doing it because he loves it and I think that is the most interesting thing,’ he said. 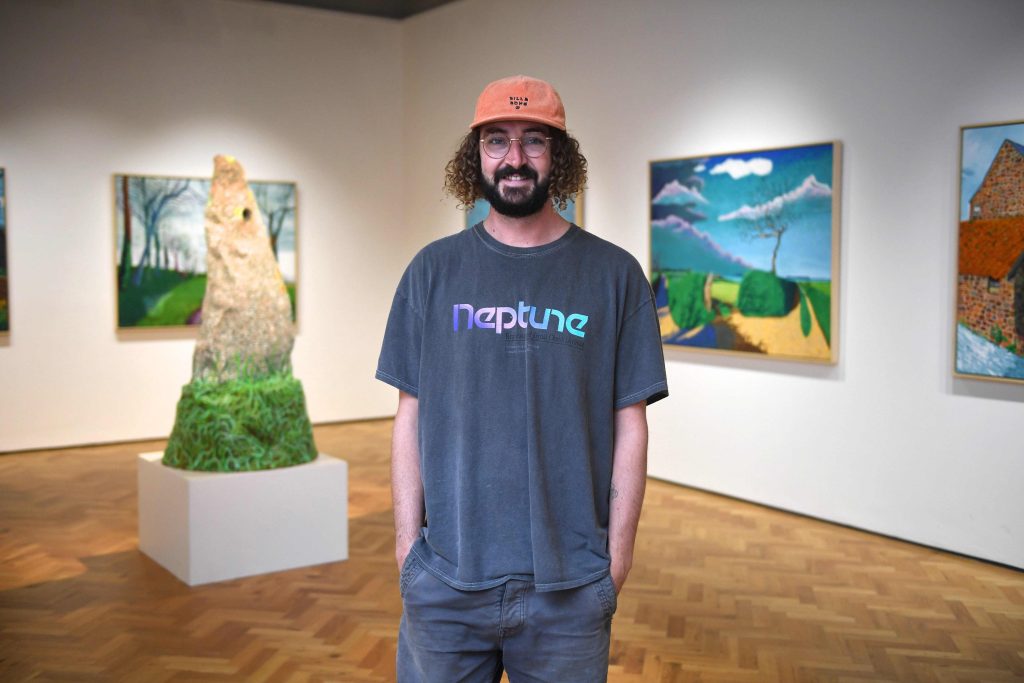 On the Road, which is sponsored by Colin Smith Partnership, is open on weekdays from noon to 6pm and on Saturdays from 10am to 2pm until 15 October.