JERSEY Water is urging Islanders to carry on conserving water into the winter months as reservoir levels continue to fall – despite recent rain and the daily use of the desalination plant.

The Island’s resources remain ‘vulnerable’ to a winter drought, according to the company, meaning the hosepipe ban will remain in place until ground water levels and stream flows improve.

Chief executive officer Helier Smith said: ‘The real risk is if you hit a multiple-year drought and you can’t refill the reservoirs over the winter before you reach the next drought.

‘If we get a very dry winter we might have to reintroduce restrictions again in the spring. At the moment we are still vulnerable to dry periods so we will continue running the desalination plant and keep the hosepipe ban in place at least until our next decision point when we review the situation in mid-October.’

He added that the public’s response to the call to reduce their use of water in August was ‘really impressive’.

‘The use of water dropped by about 10% overnight when we introduced the hosepipe ban and we’re delighted with the response from our customers. It might seem weird because it’s raining, but we still need to carry on saving water to replenish the streams and groundwater levels before the spring.’ 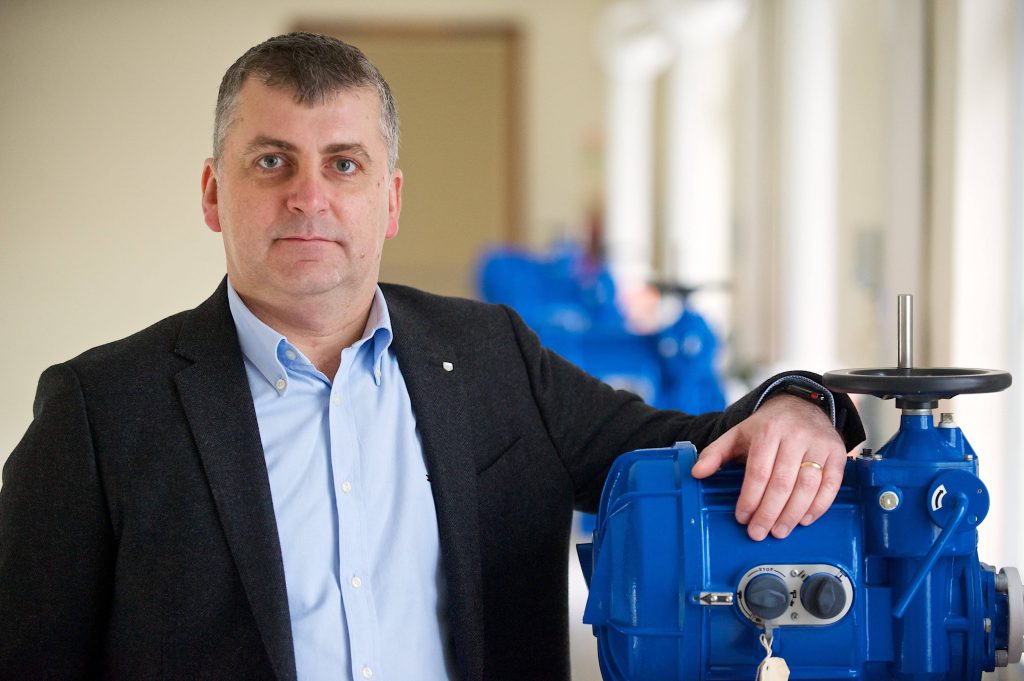 Environment Minister Jonathan Renouf agreed, saying: ‘I’m very grateful to people for their co-operation and I would urge them to stick with it, as we’re not out of the woods yet with our reservoir levels. There was a significant reduction in water use since the hosepipe ban was introduced and now it’s raining, but we still have to guard against a possible dry winter ahead.’

The hosepipe ban was triggered in the last week of August when reservoir levels dropped to 68% of their usual capacity. They now stand at 64% despite the reduction in demand for water and the desalination plant running every day to provide half the Island’s requirements, at a cost of £8,000 per day.

Mr Helier said: ‘It has done a sterling job for the Island this summer and we are still dependent on it to help to protect our water resources for next spring and summer. It has produced 431 million litres of water so far this year, but we still need to see an increase in stream flows to sustain the reservoir levels.’

He added that the combination of another potential drought, climate change and an increase in Jersey’s population meant that in the longer term the desalination plant might have to be extended, added water storage would be needed and another reservoir could be required.

‘The principal driver behind the water deficit is population growth, as the more people we have in the Island the more water they consume. We’re constantly managing both resources and risk and our customers have been fantastic in response to this,’ he said.

A new desalination plant – possibly on the east coast – is one long-term option that is being considered by Jersey Water to safeguard future supplies. Mr Smith has also previously said that increasing the ability to produce drinking water through desalination formed a key part in plans to bolster reserves amid a growing population and warming climate.

The next five-year review of the long-term water conservation plan begins in 2023.