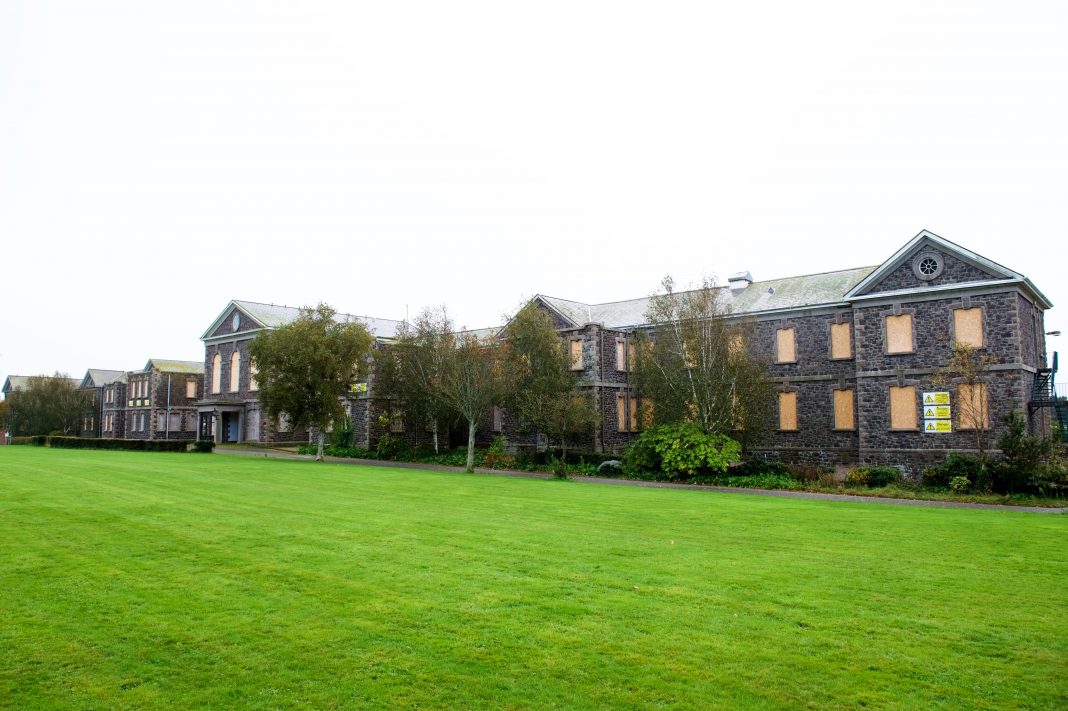 During yesterday’s States sitting, Senator John Le Fondré said the ‘vast majority’ of the development would be used for social housing and assisted-purchase properties, and that preliminary discussions had taken place with affordable housing provider Andium Homes.

His comments came in response to a question from Senator Sam Mézec, who asked which housing provider was taking on the development of the site, and what the proportion of affordable homes created would be.

Answering in the absence of Housing Minister Russell Labey, Senator Le Fondré said: ‘Given the size, location and scale of the St Saviour’s former hospital site, a housing development is going to be subject to a very comprehensive design and layout. That is all going to be about creating a mixed development both in terms of property type, size, tenure and seeking to build a very strong, balanced and sustainable community – so it is a big site.’

He added: ‘There have been preliminary outline discussions with Andium Homes, who have previously expressed an interest in the site. They are obviously very keen to progress with a suitable bespoke housing development, given the importance of that site. At this early stage in the process, it is estimated the site will accommodate as many as 200 units – one would always hope they can achieve more – and the intent is the vast majority will be social housing and assisted-purchase properties, with the actual numbers determined as the design progresses.’

He noted that there were a number of factors to be taken into account, such as scope for key-worker accommodation, and that any renovation of the Grade 1 listed granite building would be ‘very expensive’.

Senator Mézec said he was ‘extremely pleased’ to hear the Chief Minister’s comments.

However, St Saviour Constable Sadie Le Sueur-Rennard – who has previously raised concerns about over-development in the parish – said she was ‘a little bit disappointed’.

Senator Le Fondré said he was ‘absolutely committed’ that the parish should be involved.