Youth Games: No Jeux for Jersey this year 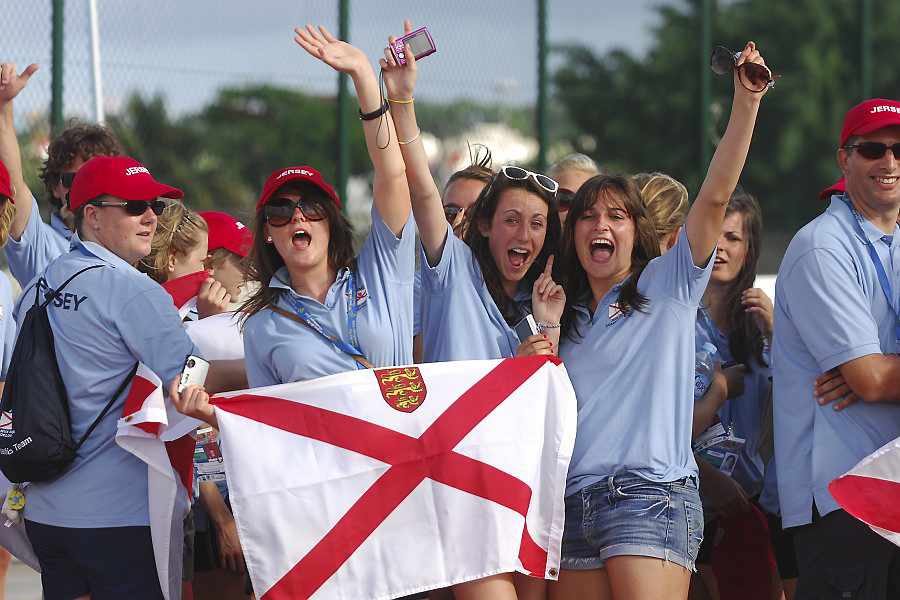 General team manager Hugh Raymond said today that the decision had been made not to attend due the high cost of around £1,000 per competitor. 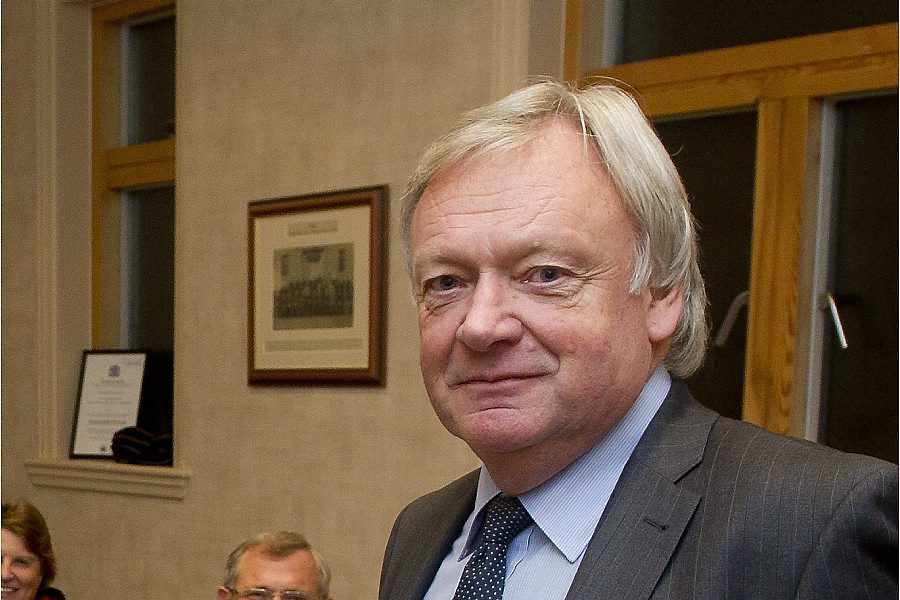 ‘All the sports were concerned about the price and, at those costs, it was decided that it is not viable this time’

Raymond said: ‘It’s simply the logistics and cost at this present moment in time; it’s impossible to take part at around £1,000 a competitor and then you have to add on the costs of team managers and coaches as well.

‘All the sports were concerned about the price and, at those costs, it was decided that it is not viable this time.

‘We have no fairy godmother to help us and that’s a great shame for the athletes who will have to miss out. 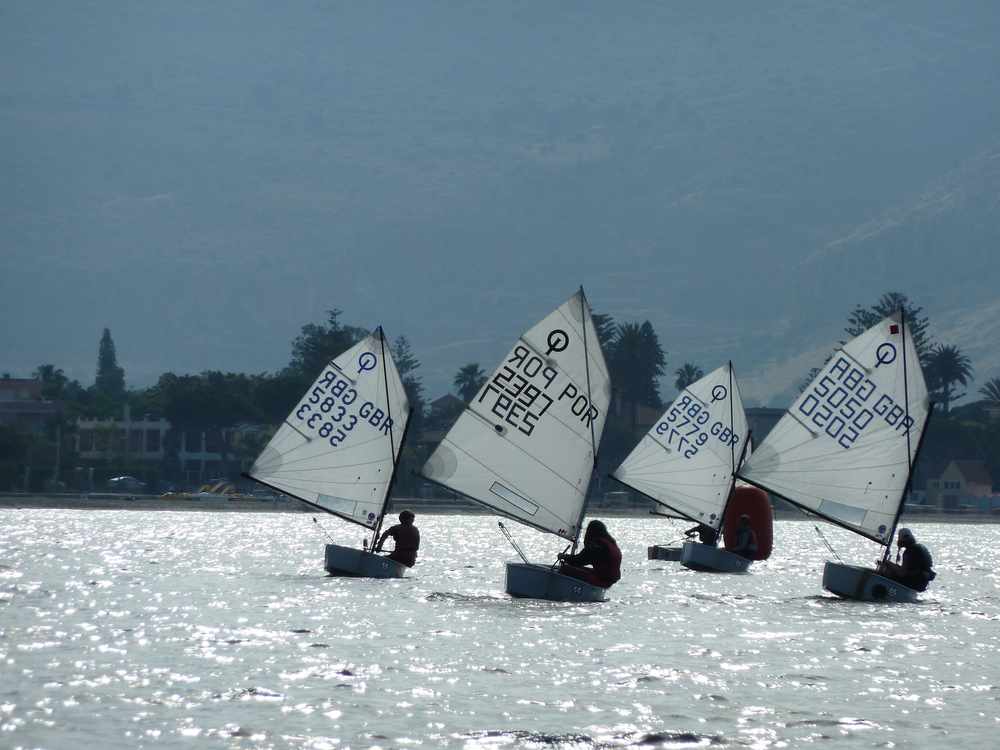 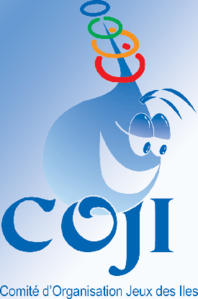 The event is organized by the Comité d’Organisation des Jeux des Iles (COJI).

The idea for the Games of the Islands occurred as early as 1989 to Pierre Santoni, president of the Regional Olympic and sports of Corsica.

However, it wasn’t until April 1997 that the idea finally took shape and, in June of that year, the first edition was held in Adjaccio, Corsica.

In October 1997 the annual calendar of the Games was established, which sanctioned host islands until 2004.

In fourteen editions, the number of participating islands has changed from edition to edition. 23 islands are still recorded at COJI, all of which have participated in at least one Games. 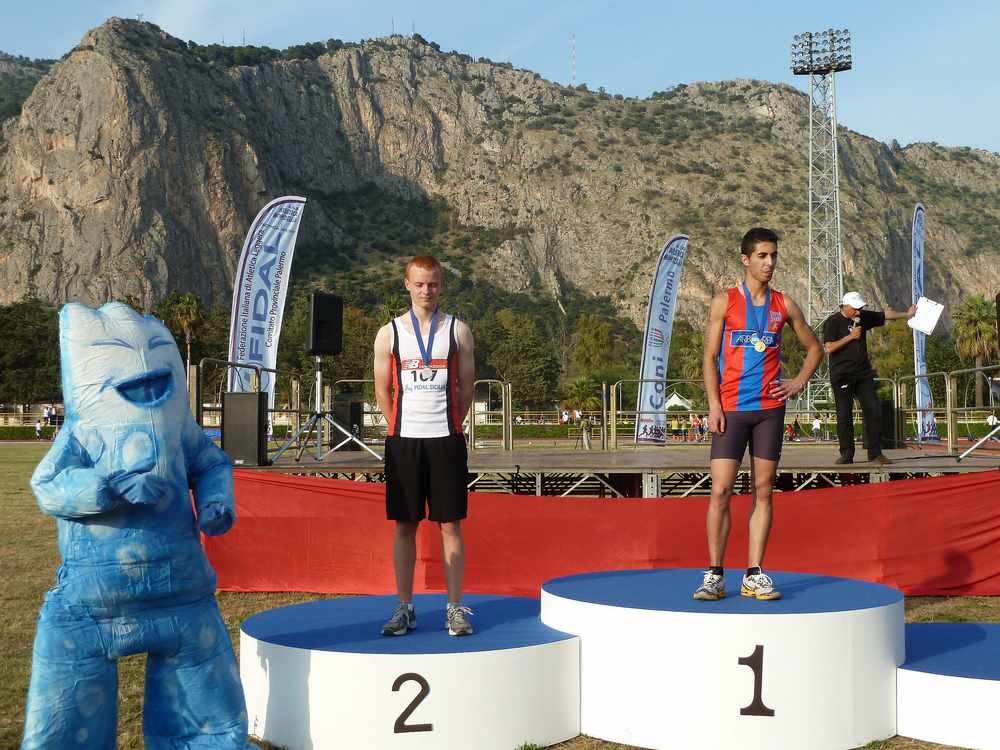 ‘We don’t want to lose touch with the Jeux des Iles. We’ve looked at going direct or indirect, but, unfortunately, the costs are out of proportion.’

The Jeux des Iles will take place between 27 and 31 May. 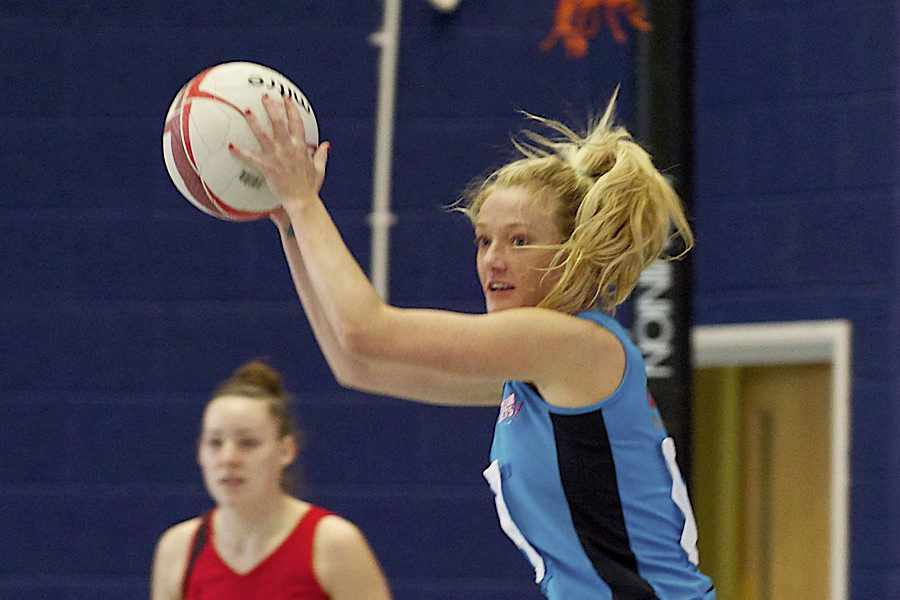 JERSEY were first invited to compete at the eighth Jeux des Iles in Gran Caneria in 2004 and sent 23 competitors in four sports.

With affiliation to COJI, Jersey went to Crete in 2005, again taking 23 competitors in four sports.

A year later Stevenson claimed gold in the shot putt, in Sicily, also gaining silver along with David Felton’s bronze in the discus.

Para-athlete Grace given the Games experience

Hidrio delighted with his place among elite