Badminton: Cann back to boost Jersey 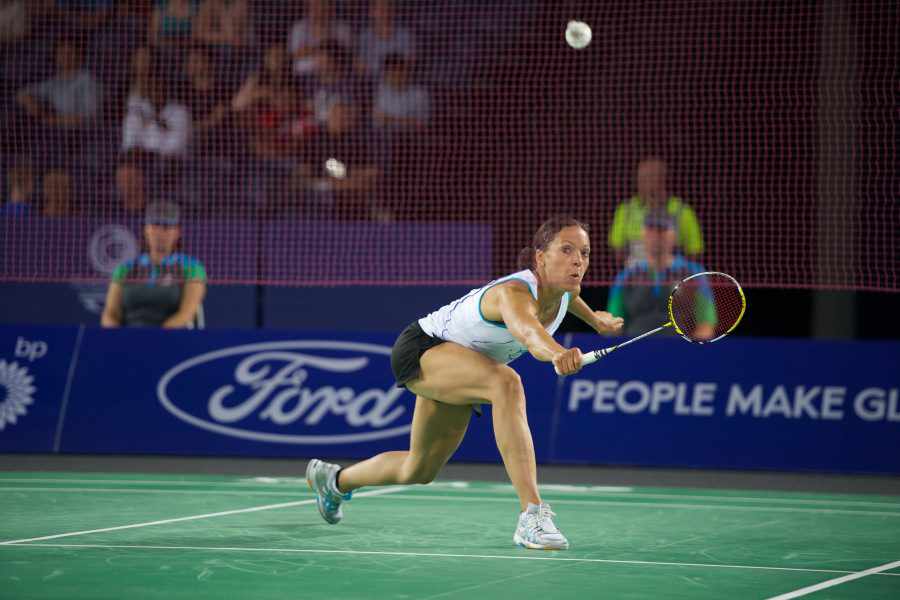 After missing last year’s 20-10 defeat in Guernsey, when Cann was playing in the national championships and Constable was in hospital recovering from a knee operation, the duo are back and join what is a strong team to face the Sarnian visitors.

And with Jersey securing promotion to South West Division IV in the County League last weekend, hopes are high to regain the silverware at the New Gilson Hall.

Constable, who is player-coach and team manager, said: ‘It’s a strong team and looking at the Guernsey team it looks good for us.

‘Liz is not playing professionally any more and her inclusion is a great boost – she will partner Mariana Agathangelou in the women’ s doubles. Mariana has a lot of international experience behind her as well and last year she player of the match.’

Agathangelou, playing in her first Gilson last year since retiring from the sport a year earlier, won all five rubbers she was involved in.

Cann and Agathangelou are no strangers to women’s doubles having represented Jersey at the Commonwealth Games in Glasgow last July. 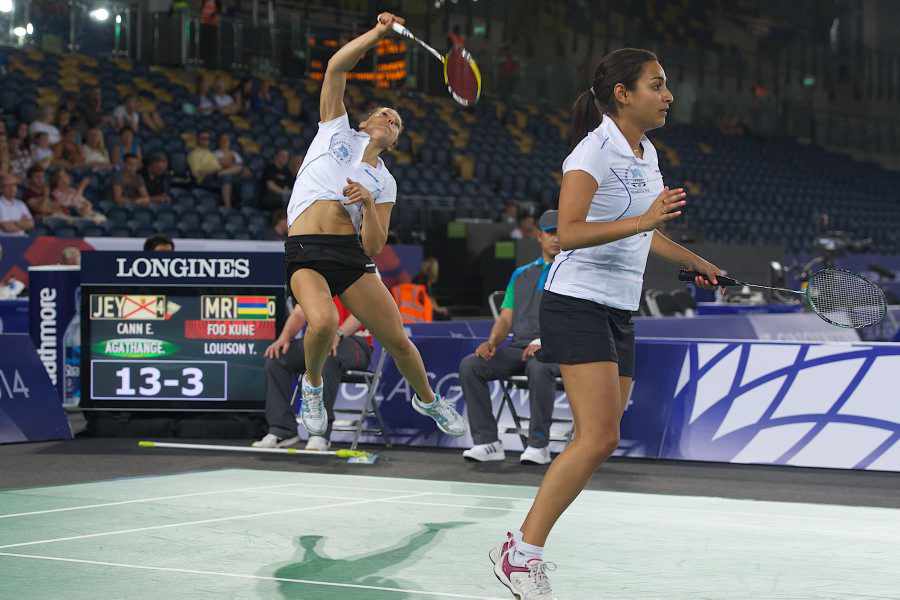 Constable added: ‘Kerry and Jade Coombs-Goodfellow and Emily Temple-Redshaw and Tamsyn Abraham will play in the women’s doubles, as they’ve done all season on our way to helping Jersey win promotion in the inter-county league last weekend.

‘The two pairs have played well all season and with the Gilson being all doubles matches that is important for the team.

‘We have good individuals and when they are put together for the doubles in the Gilson sometimes they don’t gel as well as expected, so it is important that pairings get court time together and that’s something we’ve worked on. 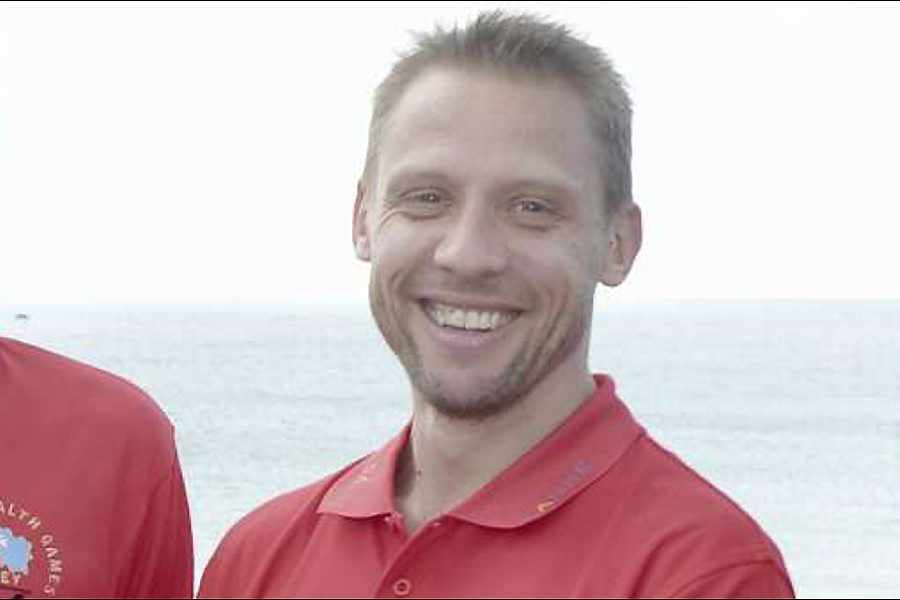 Jersey player-coach Mark Constable: ‘We look a little stronger this time but it won’t be easy because I know both teams will be playing out of their skins to win.’

‘The international experience we have in the team will give us something different and everyone is still on a high from last weekend and our preparation has been good.

‘The players have worked hard and the focus is on looking to play at a good level.

‘Despite it being the end of the season the players are still showing a lot of hunger for the game because it’s Island Games and that’s great.’

So how does Constable get his players to cope with the pressure of an inter-island game?

He said: ‘I don’t think is it pressure, I think it is all the history of the competition and the excitement of an inter-island game.

‘The majority of the players know each other so it’s a case of similar faces and rivalries from previous matches and therefore scores to settle.

‘It’s a great day of competition and always a hard-fought battle. We look a little stronger this time but it won’t be easy because I know both teams will be playing out of their skins to win.’