Five Islanders in contention for the Olympics

The Island has a history of punching above its weight in sporting terms but has not had a competitor at the Olympics since swimmer Simon Militis was part of the GB team in Sydney. Showjumper Simon Laurens won team gold and individual silver in the 2008 Paralympics.

But now a handful of Island athletes remain in contention to qualify and compete in one of sport’s greatest spectacles next summer.

Former Victoria College student Oliver Scholfield is one of them. He helped his Canada hockey side book their place at the Olympics in nailbiting fashion last week. Mr Scholfied was born in Canada but moved to Jersey at a young age.

Facing a tough two-legged qualifier against Ireland, Canada lost the first game 5-3 before bouncing back to win the second game 3-1 – a game in which Mr Scholfield scored the second goal – and prevailing in the subsequent penalty shoot-out. (Full story: Page 58)

And the 26-year-old is hoping his performances will earn him a spot in the final Olympic squad.

‘Our club season is still going on and come January we will be back at it full-time ahead of the Olympics. We have a couple of training tours leading up to the Games.

‘The team will be selected four to six weeks before the competition. I have been part of a few of the squads now over the last couple of years so I hope that I’ll be there. You never know what is going to happen though, we still have some injuries to come back and a lot can change, but I have put myself in a position where I’m in contention.’

Mr Scholfield said his love of the game grew from PE lessons at Victoria College before he was picked for the Island side.

‘It came from school. I played in PE – I think it was Year 8 was the first time I really started to play and I grew to love the sport through that.

‘Sheila Herbert was a coach of mine. She gave me an opportunity to play for the Island team where I got experience playing with and against adults and playing at a higher level.

‘I grew up in Jersey. Throughout my time at Victoria College I was playing in the English development system. When I reached under-18s I got cut and I thought that was the end of it.

‘I came to Canada for university and wasn’t thinking about playing for the national team, but after a few years I got scouted and things fell into place.’

And although the Olympics are still eight months away, Mr Scholfield is hoping to help Canada to their best ever finish at the Games.

‘We haven’t set any official team goals yet,’ he said. ‘The best Canada has ever finished at an Olympics is ninth so we are hoping to beat that. We have a good team right now that is gelling together well.’ 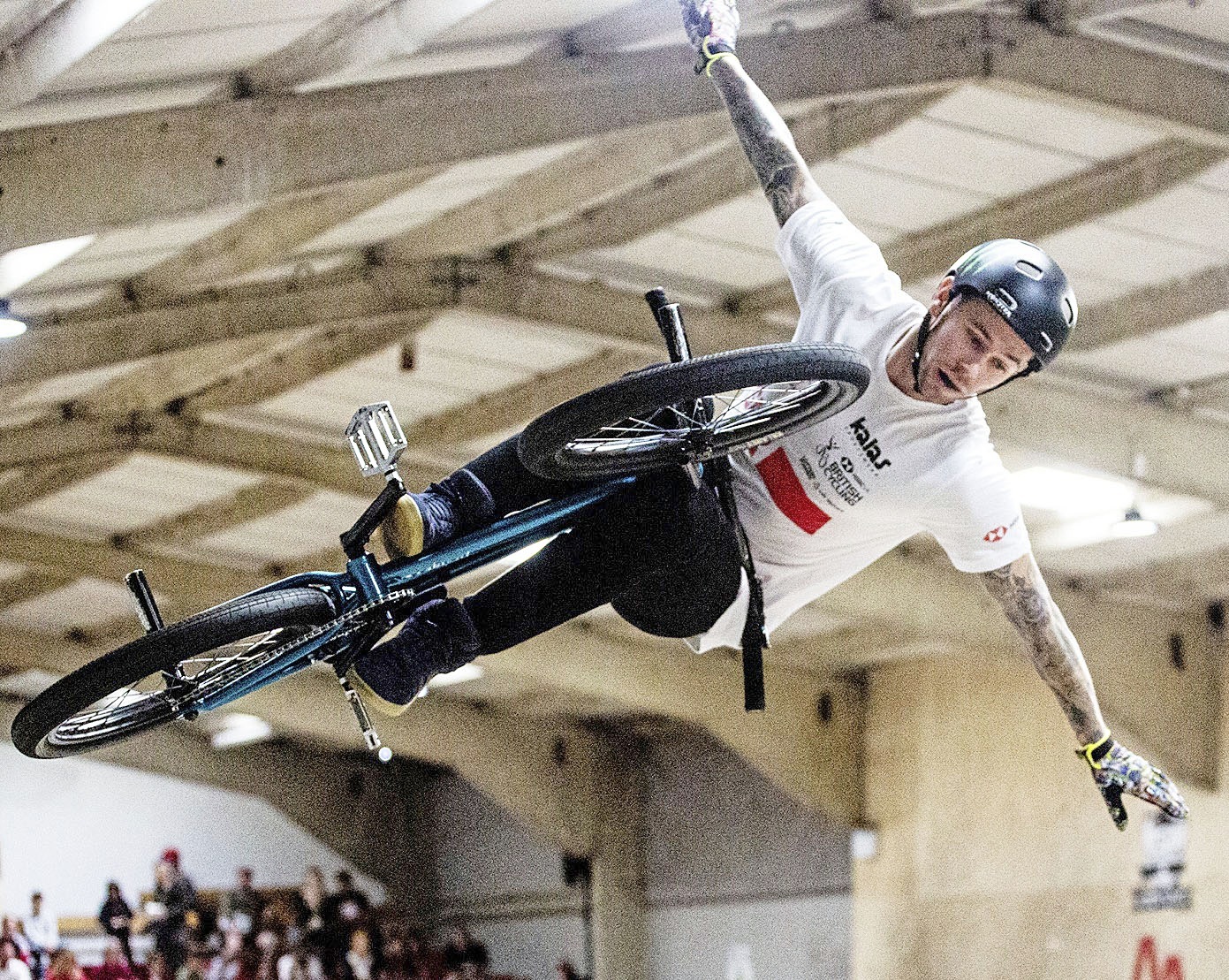 Meanwhile, BMX rider Alex Coleborn is currently competing in the freestyle World Cup in China and will be seeking qualification. Freestyle BMX will be in the Olympics for the first time in Tokyo.

And young shooter Cameron Pirouet, who finished fourth in the Men’s Smallbore Rifle at last year’s Commonwealth Games, is in with a chance of Olympic qualification. Surfers Kitty Brewer, who is currently competing in the Junior World Championships, and Nathan Elms will be hoping to be part of Team GB.

Team Jets start on a high

A ‘surreal’ Wales intro for Harris