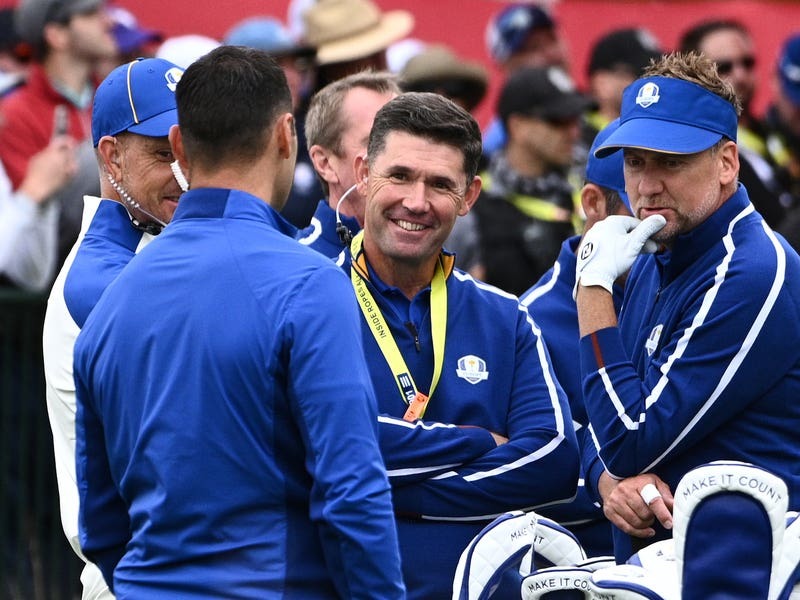 Europe’s Ryder Cup stars found themselves in some unfamiliar surroundings thanks to a special animation in honour of the upcoming competition.

Ahead of Friday’s opening day in the match against the United States in Wisconsin, the European team tweeted out a video showing animations accompanying interviews and commentary clips.

The video, by animator Nick Murray Willis, reimagines the context of the words being spoken, meaning Tommy Fleetwood becomes a skateboarder and Ian Poulter is shown milking cows.

Meanwhile, Rory McIlroy is shown operating a claw machine while Jon Rahm dances on a table.

The video went down well on social media, racking up around 400,000 views on Twitter – but it seems there are some moments being held back from the public.

Mr Willis tweeted: “A real pleasure to animate Team Europe for this year’s Ryder Cup. The players were shown an unedited/NSFW version of this in the Team Room on Monday night!

Hundreds of fans may miss out on Muratti final