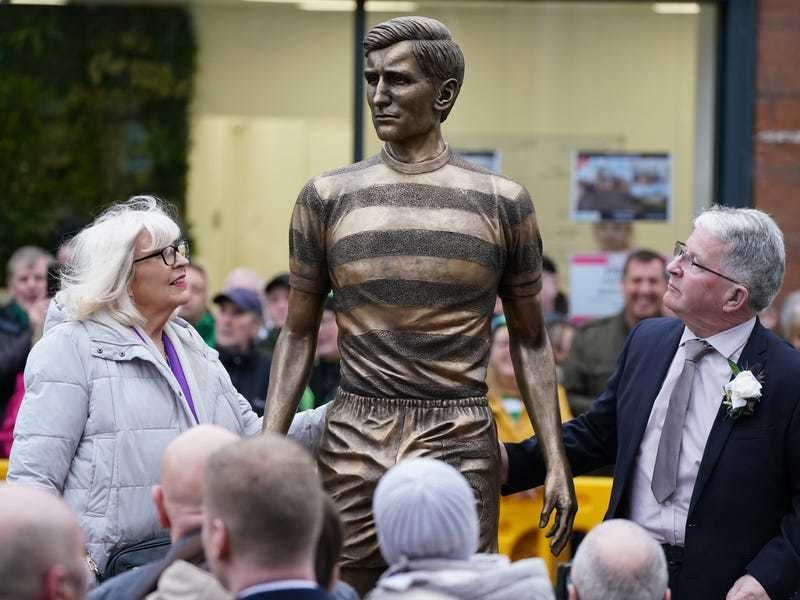 A statue of former Celtic captain Billy McNeill has been unveiled in his home town.

McNeill, who was captain of the famous Lisbon Lions side, died in April 2019 at the age of 79 after suffering dementia.

In a Facebook post ahead of the unveiling, the committee wrote: “The boy from Abbotsford Place barely 150 yards from the statue site and who went on to be one of the most respected gentlemen in world football will finally get the recognition that he has so earned and deserved in his boyhood town of Bellshill and Mossend.”

He joined Celtic in 1957 from junior side Blantyre Victoria and made 790 appearances over 18 seasons. The defender also won 29 caps for Scotland.

He had two spells as Celtic manager spanning nearly 10 years and won 31 trophies during his long association with the club.

Inspiring a new crop of girls

Bulls begin second half of campaign

Bulls success 'down to ourselves'