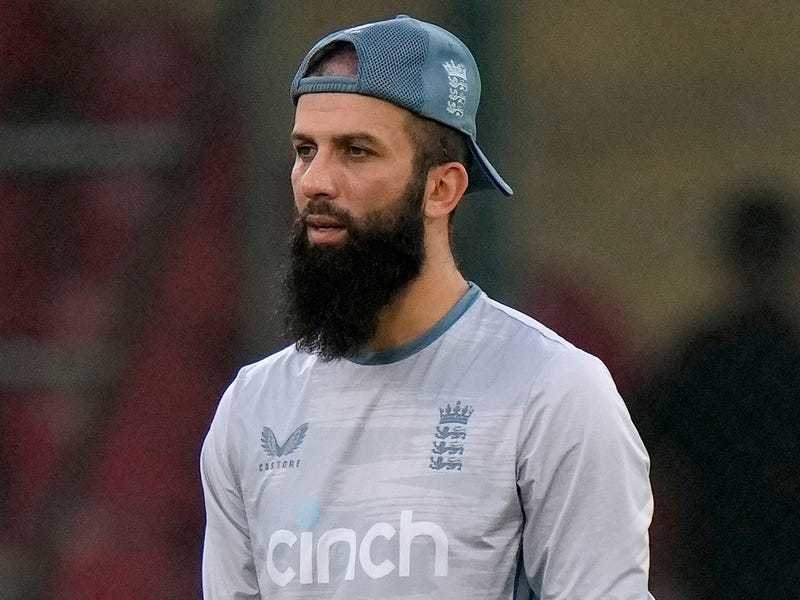 Moeen Ali admitted his England side succumbed to late pressure after Pakistan edged a tense finale to the fourth T20 international in Karachi.

The home team held on to claim a three-run win that squares the seven-match series 2-2, but only after control of the game swung like a pendulum.

England were favourites as they began chasing a gentle target of 167, but found themselves struggling at 14 for three after jut two overs.

Liam Dawson appeared to have settled things in their favour when he dashed 24 off the 18th over to leave just nine needed off 12 balls, but Pakistan took the last three wickets in a hurry to come out on top.

The concluding act saw number 11 Reece Topley and Adil Rashid attempt a crazy single with four balls left in the match, inviting the inevitable run out as the moment got too much.

“Obviously with nine to get and three wickets left, we feel we should win, but pressure happens,” captain Moeen said.

“Both teams bowled really well and they just managed to get over the line. It was an amazing game of cricket, it went both ways and it kept swinging.

“We felt should have chased that down, we’re disappointed we didn’t but we did lose a lot of wickets up top. We kept hanging in there. The way Daws batted was just brilliant. He had a brilliant game.

Moeen had earlier been one of three middle-order batters who threatened to get England back in front, with his rapid 29 complementing counter-attacking knocks of 33 and 34 by Ben Duckett and Harry Brook.

In the end, though, none could match Mohammad Rizwan’s determined 88 for longevity.

England’s head coach Matthew Mott hailed Dawson, who had a previous top score of 10 in the format and finished with 34 at a strike-rate of 200, for making a fight of things when the heat was on.

“Liam’s knock was special. It took everyone by surprise, we didn’t think in our wildest dreams we’d get in that position. It just shows in T20 cricket you’ve never got it done.

“Haris Rauf was put under pressure (in the 19th over) and he bowled his side to victory.”

After four sold-out games in Karachi, with a total attendance of around 140,000, the series now heads for Lahore, where the teams will resume battle on Wednesday.