Sea lettuce: ‘We can learn from New Zealand’ 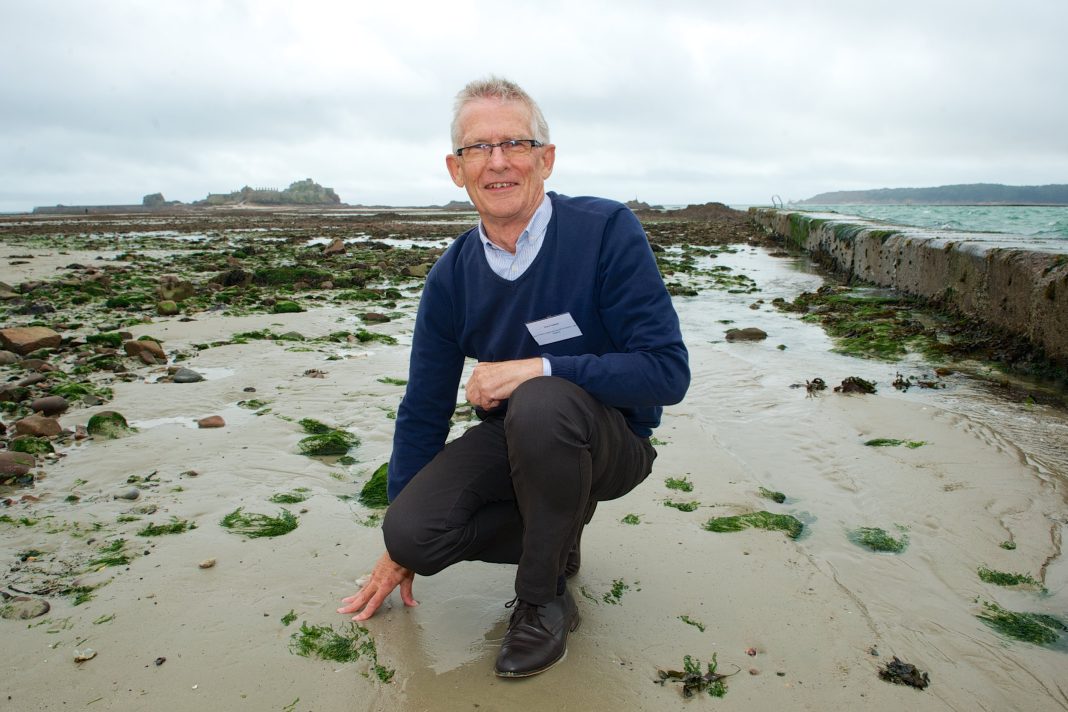 Infrastructure Minister Eddie Noel said that the attendance of Kiwi environmentalist Bruce Gardner at the sea lettuce management conference, which was held earlier this month at Grand Jersey, had helped the States determine which policies should be employed to help reduce the build-up of the slimy green weed.

During a Scrutiny panel hearing this week, Deputy Noel said that the visit of Mr Gardner, who has experience in addressing sea lettuce issues in Tauranga Harbour, New Zealand, had proved useful and may have helped save millions of pounds.

‘One of the useful things of having the conference was determining whether we are doing the right thing or not,’ he said.

‘There were lessons to be learned from our friends in New Zealand, where they have tried things we were thinking of trying.’

He added: ‘The most prominent example was that they have a similar sewage outlet system. They extended that out to sea by 11 km but their sea lettuce problem didn’t change.

‘That was one of the things we were considering – extending our outlet in St Aubin’s Bay by four miles out to sea. We now know not to do that – it would have cost us £10 million, so we have saved a tremendous amount of money.’

The minister said that he was waiting for the official report from the conference to come back before acting on its recommendations.

He added that it was still not known what ‘triggers the blooms’ of the sea lettuce in St Aubin’s Bay.