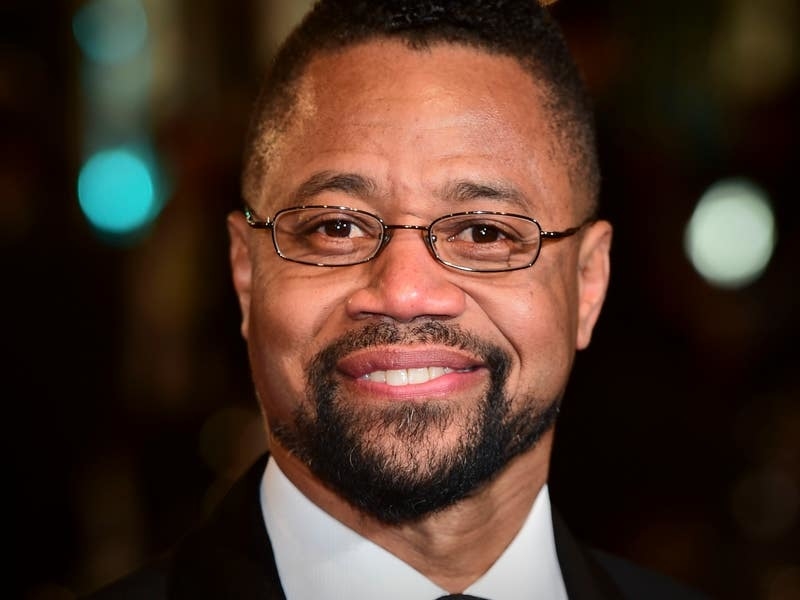 Actor Cuba Gooding Jr said he is “10 times more aware” of what is going on around him after pleading guilty to one count of forcible touching in a New York criminal case.

Last month, the Oscar-winner resolved the case in which he was charged with forcibly kissing a waitress at LAVO New York in Manhattan in 2018.

He was able to avoid jail time after completing six months of alcohol and behaviour modification counselling, allowing him to withdraw his misdemeanour plea and plead guilty to a harassment violation.

By replacing his misdemeanour plea with a plea to a non-criminal violation, he does not have a criminal record. Had the actor failed to comply with the terms of the deal, he could have faced up to one year in jail.

The A Few Good Men actor was originally arrested in 2019 after a 29-year-old woman told police he fondled her without her consent at Magic Hour Rooftop Bar & Lounge near Times Square. This incident was not the one in his guilty plea.

A few months later, prosecutors charged Gooding with pinching a server’s buttocks after making a sexually suggestive remark to her at TAO Downtown and the allegation to which he pleaded guilty to, with both of the latter incidents alleged to have occurred in 2018.

Speaking about his experience on Piers Morgan’s Uncensored, Gooding said: “The world knows, I pled guilty for the count of forcible touching, kissed a waitress. So, that’s that, I’m not here to shame anybody or to, you know, take (on) any of these women who have made their statements.

“But it is one of those moments where I look back and I say, ‘How did you find yourself in this scenario, in this situation?’

“You don’t want to let down those who have supported you and brought you where you’re at and my family, my friends who are responsible for the success that I have today. You feel a guilt and you get through that and you work on ways to improve yourself.”

Gooding, who was among a series of Hollywood heavyweights accused of wrongdoing in the #MeToo movement, said he has changed 100% since the court events unfolded.

“I’m 10 times more aware of what’s going on around me and I just use that as my focus,” he told Morgan.

He added: “It’s one of those things where you have to allow every experience in your life. It’s almost like I can’t take the positive, the Oscars and the fame and ignore the negative. It’s all encompassing, of where I am today and who I am today.”