Charity challenge gets back on track

Greg Morrison, one of the directors of construction firm ROK, injured his Achilles tendon earlier this year, which temporarily scuppered his fundraising attempts. He is trying to raise £5,000 to buy a minibus for the Jersey Employment Trust.

But after some physiotherapy, Mr Morrison, who has already completed a sky-dive, abseiled at Grosnez, completed a marathon and a half-marathon, is ready to go again. 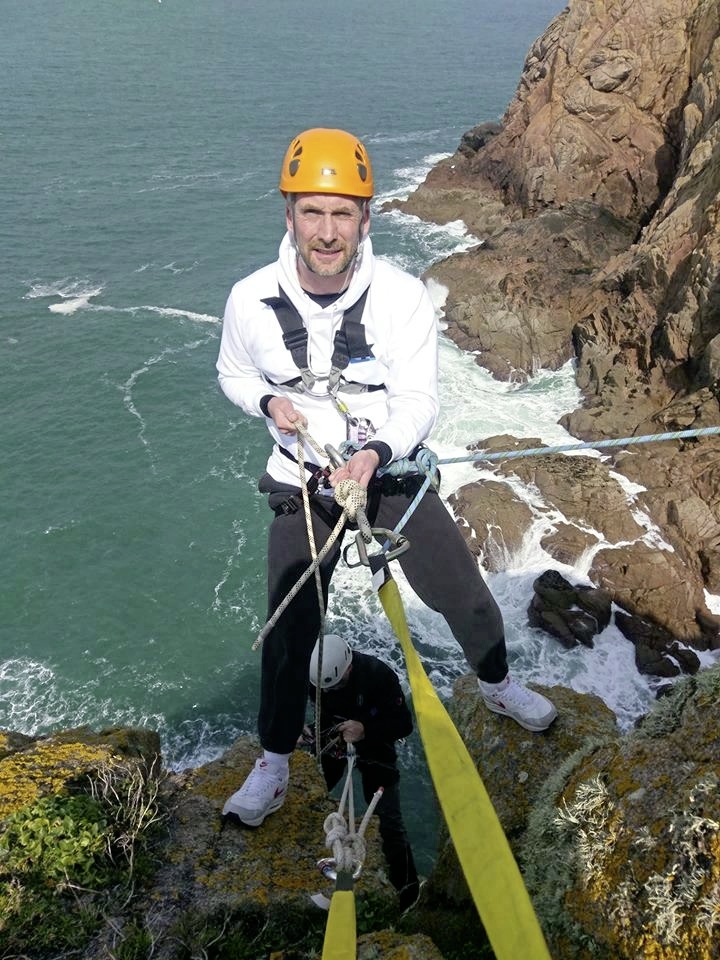 He has seven challenges left to complete before Christmas, including running his own marathon and two half-marathons in a month. To date, he has raised just over £1,000.

Mr Morrison decided to take on his 12 challenges in 12 months after seeing the crucial work that the trust does to get people with disabilities and mental-health issues into work.

The charity assists people with disabilities to prepare, find and maintain employment in Jersey.

He said: ‘The next few weeks is going to be tough but hopefully I can get everything in. 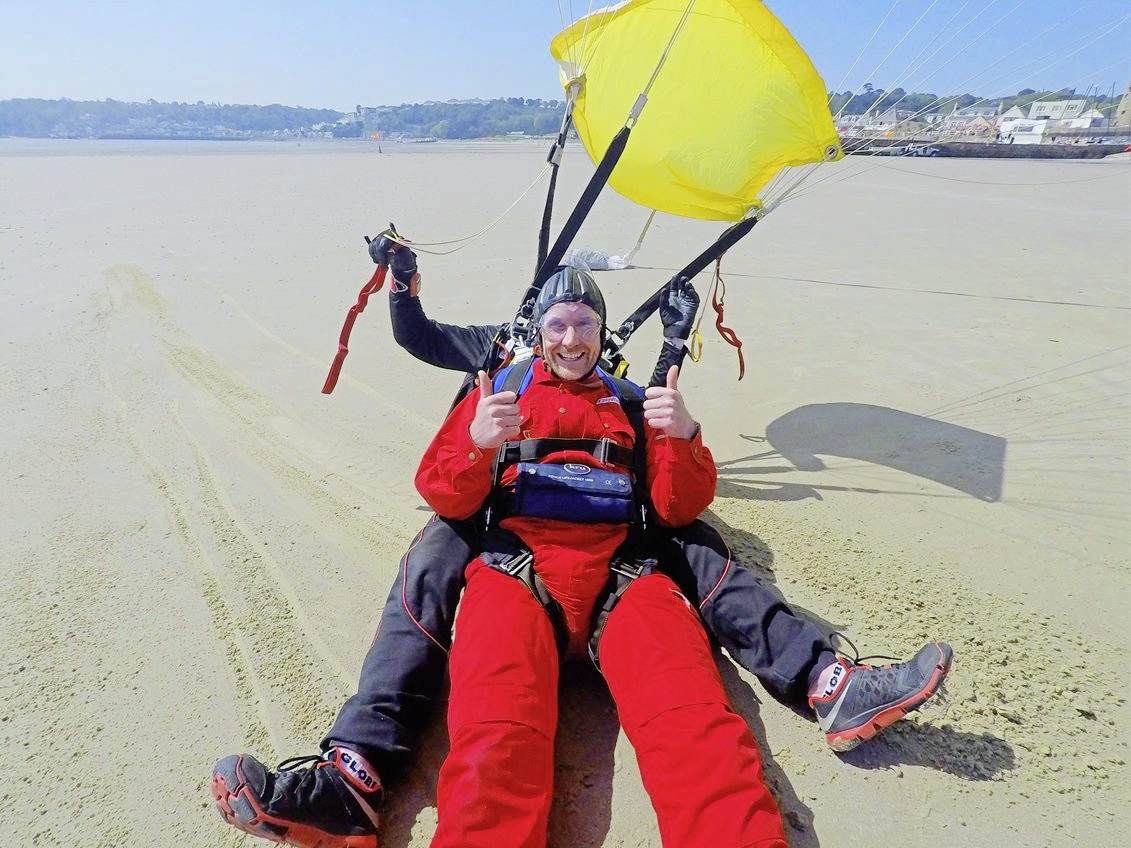 ‘We have given support to the JET, done mock interviews and seen the work they do, and it is second to none. They break down the stigma and get people into work. We have one person from there who now works with us and is a valuable member of the team.

‘The challenge gathered a bit of pace, then I went and got injured and it has stopped a bit. I want to get the fundraising going again as I fit the challenges in.’

The next event he will take on is the 13k Durrell Dash on 3 November, and the challenge ends with a Christmas Day swim.