French soldier dies in attack on anti-insurgent base in Mali 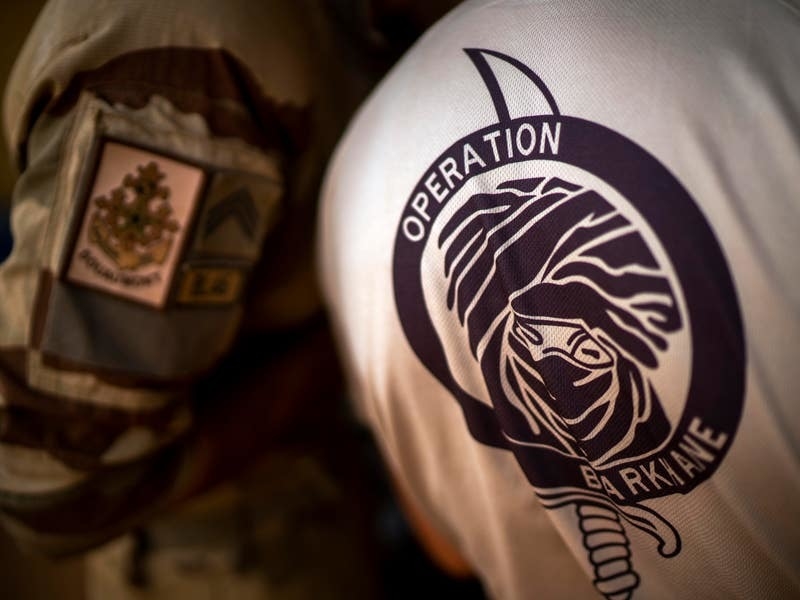 A French soldier has been killed in a mortar shelling attack on a base in Mali.

The 24-year-old artilleryman, Alexandre Martin, was serving with France’s anti-insurgent force Operation Barkhane, according to a statement from the French army.

Helicopters were deployed to “neutralise the terrorists who fired the shots”.

French troops have been present in Mali since 2013, when they intervened to force Islamic extremist rebels from power in towns across the country’s north.

Operation Serval was later replaced by Barkhane and was expanded to include other countries in an effort to help stabilise Africa’s broader Sahel region.

The French force has been operating in Mali, Chad, Niger, Burkina Faso and Mauritania. France has previously announced plans to reduce the force from 5,000 troops to 2,500-3,000 soldiers over the long term.