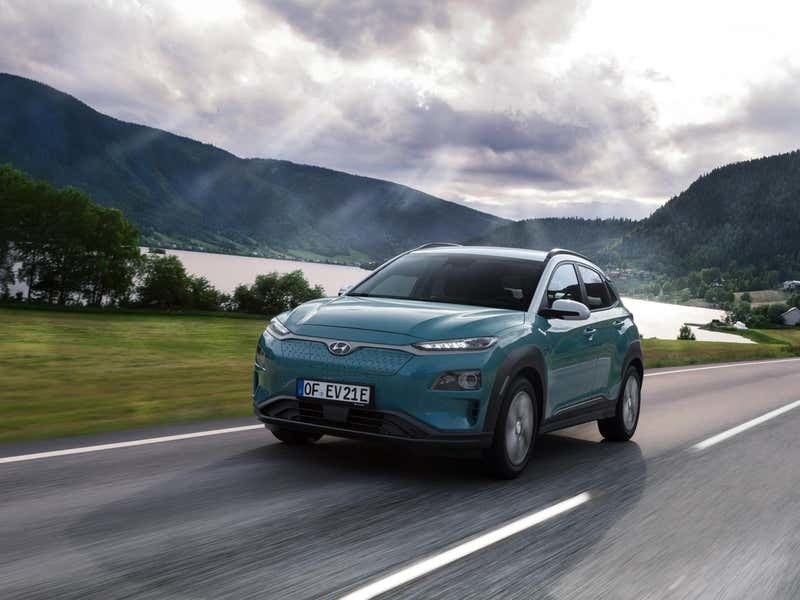 Electric car enthusiasts have suggested that long lead times on Hyundai Kona EV orders could give the Tesla Model 3 an advantage in the UK market when the first cars arrive next year.

The affordable EV – which offers a real-world 300 miles of range for its £32,795 starting price (after the Plug-in Car Grant of £3,500) has proved popular – a spokesperson for Hyundai confirmed over 500 orders in the UK, and in Norway over 7,000 orders have been placed.

However, demand has outstripped supply, and as a result Hyundai has been forced to push back lead times on new orders to 10 months – meaning a car ordered now would not be delivered until August 2019.

Tesla chief executive Elon Musk has previously promised a ‘mid-2019’ release date for the Model 3 in RHD markets, which would see the first pre-ordered cars available to customers from June 2019.

Electric car blog InsideEVs said: “It seems the Tesla Model 3 will now arrive in the UK sooner than the Hyundai Kona Electric due to a huge delivery delay for the Kona. This could be a big win for Tesla and an unfortunate loss for Hyundai.”

However, Tesla’s delivery date applies only to those cars which have already been ordered – meaning a buyer placing an order today for either the Kona or the Model 3 would still find the Kona arrives first.

Hyundai UK’s delivery delays are based on an allocation from the manufacturer – the brand’s UK CEO, Tony Whitehorn, told motoring publication Auto Express: “People are buying them without even seeing them. I could take 5,000 cars this year – I’m getting 1,000.”

More than 50 Kona EVs have so far been delivered in the UK. Tesla’s Model 3 is yet to make an appearance in RHD form, though it’s on sale in the US where it’s been receiving rave reviews.