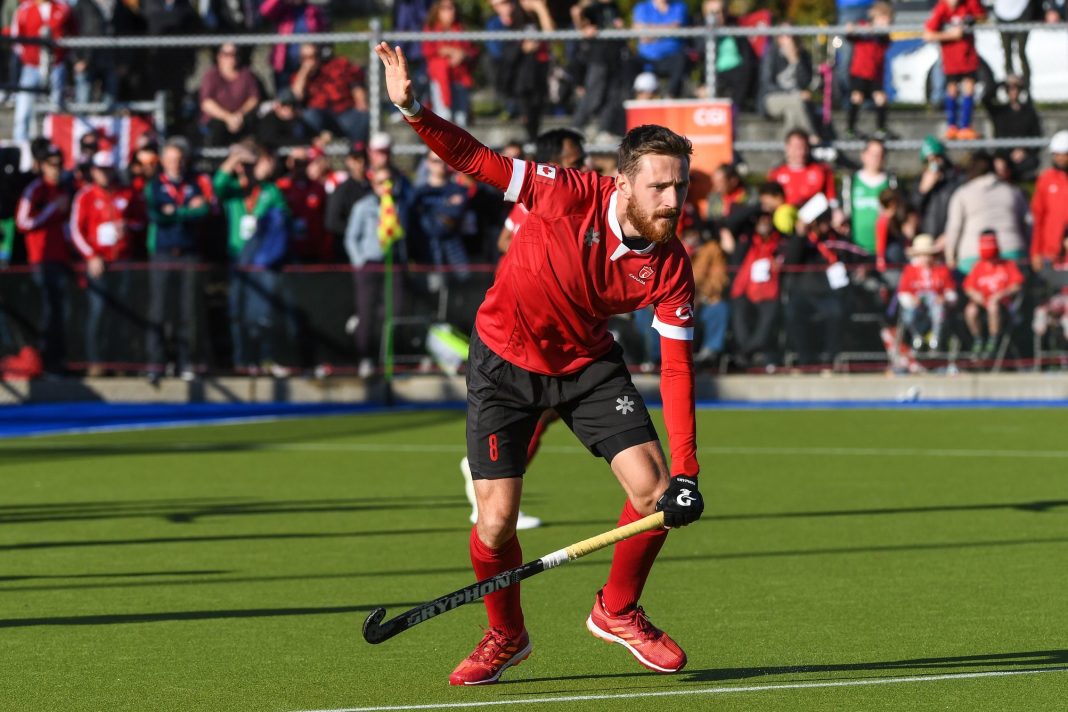 Scholfield, who is now resident in Vancouver and plays his club hockey for Vancouver Hawks, is among 16 players named in the nation’s men’s hockey squad.

The 27-year-old forward already has 71 caps for the country of his birth but this will be his first Olympics and he is hoping for an improvement on their 11th-place finish at Rio 2016.

It will be the first time someone with close links to Jersey has competed at the Olympics since swimmer Simon Militis represented Great Britain at Sydney 2000.

‘It’s a funny process for team sports because I’ve been on the team now since about 2018, making teams and playing in major tournaments such as the World Cup games, but then with the Olympics, you can only take 16 players instead of the normal 18. We finally had a team announcement over the weekend, and, yeah, to be named a part of it was just such a nice feeling and I’m just incredibly proud and excited.’

He added: ‘We’ve set our internal target making the quarter- finals and making it out of the group stages.’