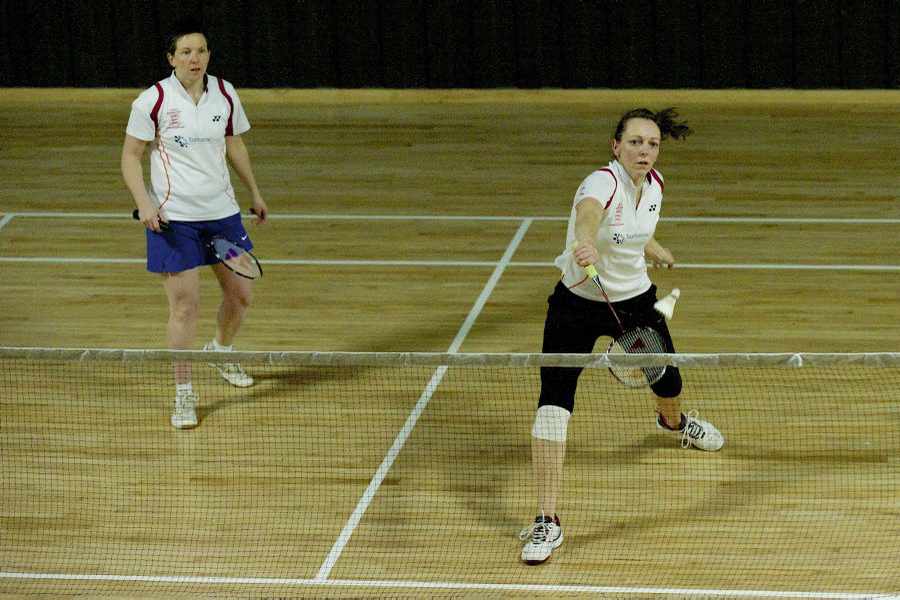 Following her comeback for Jersey last year, having claimed Commonwealth Games silverware for England in 2010, the 26-year-old has been named in the Island’s ten-strong team for Jersey 2015. She will line up with the likes of Kerry Coombs-Goodfellow, who is also making a return to Games action after a decade’s absence.

In addition to winning women’s singles, mixed doubles and team event golds, Agathangelou achieved women’s doubles success with Coombs-Goodfellow in Shetland in 2005, and as former England number one Mark Constable – the Island’s badminton development officer – prepares to make his Games debut, there is surely the potential for further glory this time around.

‘With the squad we have we can definitely challenge for golds,’ said Constable, who is acting as a team coach alongside Kim Jesperson, under team manager John Burns. 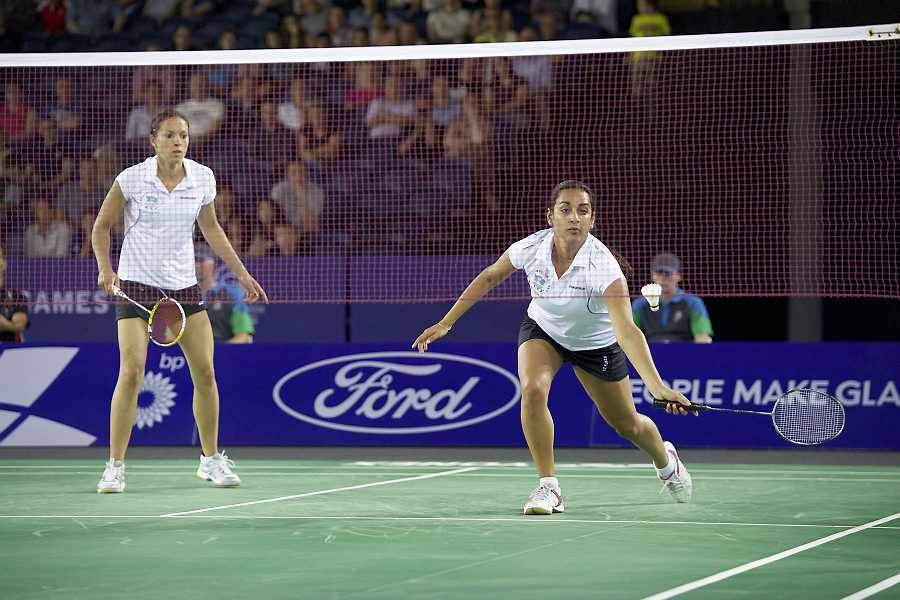 ‘Hopefully we’ll have a really good turnout at the New Gilson Hall throughout the week, and we’ll have to make sure we use it to our advantage, like a 12th man in football.

‘It will be more difficult for other teams if we have good home support behind us, we’re all really looking forward to it.’

Following Guernsey Open success for Constable last weekend (and a semi-final appearance for Hutchings), the squad have now ‘put their rackets down’ for a period of physical conditioning but will be utilising the services of former Olympic silver medallist Nathan Robertson (who was part of Jersey’s coaching staff for Glasgow 2014) for training purposes in the run-up to the opening ceremony 27 June.

A fairytale farewell for Barbarian Banahan